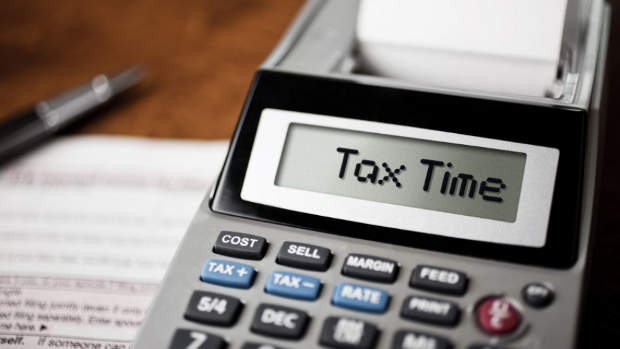 Nothing like a good fiscal crisis to get things moving in our federal government.  After months of speculation and hand-wringing, the often misunderstood and underutilized Section 181 is back for producers, and it’s retroactive to 2012!  Here are the specifics:

The recently-enacted American Taxpayer Relief Act of 2012, which halted various tax increases scheduled to go into effect as part of the fiscal cliff, also retroactively extended the temporary rules for deducting certain film and television production expenses.  The provision, Section 181 of the Internal Revenue Code, generally allows a deduction of up to $15,000,000 of the cost of a “qualified film and television production.” This number is increased to $20,000,000 for productions taking place in specially designated areas, such as certain low income communities.  Costs are “qualified” if at least 75% of the total compensation expenses of the production, including for services by actors, production personnel, directors, and producers, are for services performed in the United States.  Costs of participations and residuals, however, are not included in the definition of qualified costs.

The extension of Section 181 allows taxpayers to take advantage of this provision as long as production begins before January 1, 2014.  In addition, although Section 181 had technically expired at the end of 2011, the legislation applies to 2012 as if it had not expired.  In other words, producers can take deductions under Section 181 for qualified production costs incurred in 2012 and 2013.  This incentive can be very valuable to producers and investors in film and television production, as it allows costs to be deducted immediately, rather than spread out over a period of years in the future.  The incentive can also be especially valuable to television producers because each episode (up to a maximum of 44 episodes) is treated as a separate production.