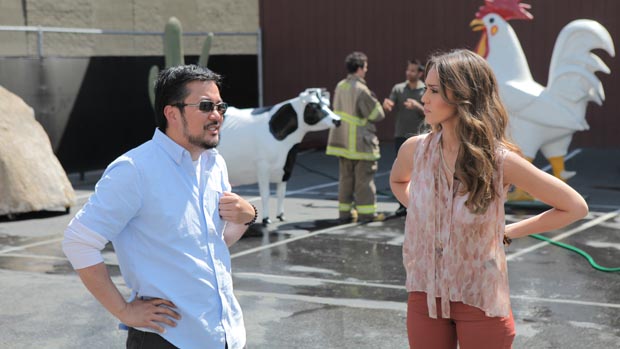 “It’s not actually that different from early independent cinema,” Elaine Chin, President of Production of Justin Lin’s production company, Barnstorm Pictures, says of the new YouTube network, You Offend Me You Offend My Family, Lin has co-founded. “There’s no preconceived idea of what it should look like. YouTube is giving us free reign to go and try anything, and we don’t want to take that for granted. If anything, we want to surprise ourselves and be even more crazy.” Launched this June as part of YouTube’s move into original programming, YOMYOMF features short-form scripted and reality programs by new creators […]