Can Microbudget Filmmakers Graduate to the Big Time? 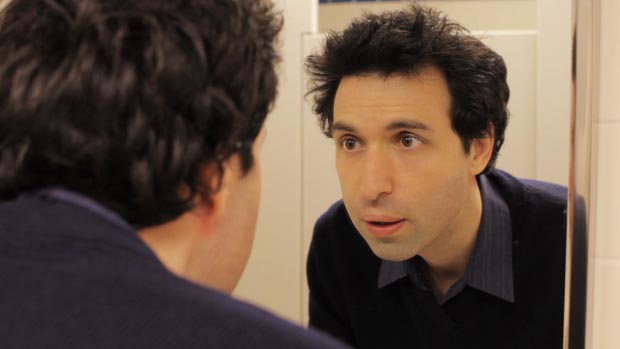 Independent film has long been considered the farm leagues for Hollywood’s majors. But with fewer specialized distributors and a risk-averse studio system, do up-and-comers still have the opportunities they once did during the ecstatic exuberance of the sector’s heyday? The crossover success of former DIY filmmakers Lena Dunham (with HBO’s Girls), Sean Durkin (who is developing The Exorcist TV series) and the Duplass brothers (with their studio-indies Cyrus and Jeff, Who Lives at Home), suggests that breakthroughs are still very possible. And yet, for every Jeff Nichols (Mud) or Zal Batmanglij (The East), there are numerous filmmakers who have made […]