Music Video: David Bowie’s The Stars Are Out Tonight, Directed by Floria Sigismondi

David Bowie and Tilda Swinton star as a retiring couple assaulted — literally — by vampiric celebrity culture in the latest from David Bowie. It’s directed by Floria Sigismondi, who is in fine form with this electrifyingly creepy clip. 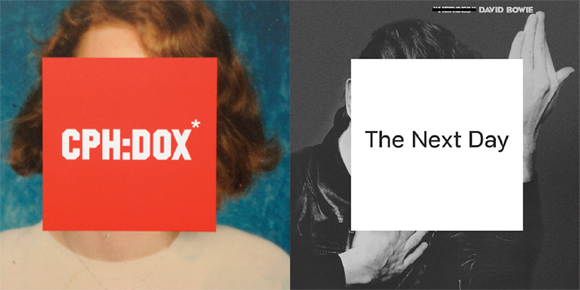 With the new Bowie album due out in a few weeks, you may have seen its wildposting campaign, in which its title, “The Next Day” is superimposed over a variety of advertising images. On its blog, CPH:DOX, which has paid homage to Bowie by naming an entire section after one of his songs (“Sound and Vision”), notes their own use of the same concept for their festival branding in 2010.