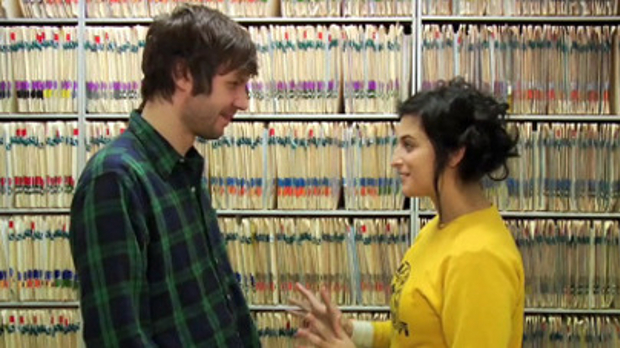 The Tribeca Institute’s artist program Tribeca All Access, now 10 years old, today announced 11 new projects that it is supporting. Two of these are by 2012 “25 New Faces” alums: Long Year Begin, a doc project co-helmed by Malika Zouhali-Worrall (Call Me Kuchu), and Terence Nance’s political thriller The Lobbyists, a very intriguing follow-up to An Oversimplification of Her Beauty.

Commenting on Tribeca All Access’ 10th anniversary, Beth Janson, Executive Director of the Tribeca Film Institute, said, “When we founded TAA it was with a mission of amplifying the voices of artists who were not being heard. Ten years later, we are proud to have remained true to that mission and developed a tight-knit community of talented filmmakers. We are looking forward to expanding our family and celebrating ten years of community.”

Five grants will be awarded to documentary projects in various stages:

Five grants will be awarded to narrative projects in various stages:

The narrative project selected to participate from the Canadian Film Centre (CFC) is: