Look Your Customers in the Eye 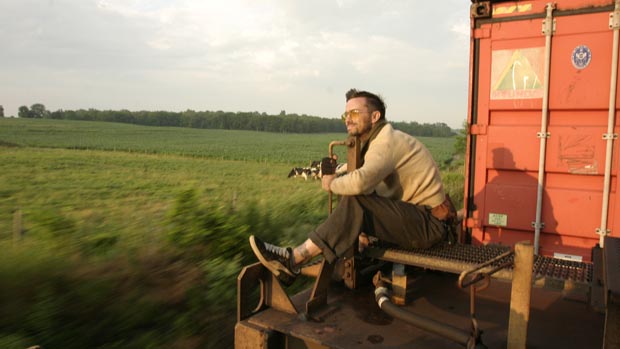 Independent filmmaker Brian Paul is a man who lives his films. In that spirit, he has taken DIY film distribution to a whole new level. Street level, that is. For the past two years, Paul has made a comfortable living by selling his hybrid film Cure for the Crash…The Art of Train Hoppin’ directly from art market street stalls in New Orleans. His unique distribution strategy has proved remarkably successful. Paul claims to have sold thousands of DVDs of Cure for the Crash by personally engaging more than 100,000 people face-to-face. “When I was a teenager in West Philly,” Paul […]