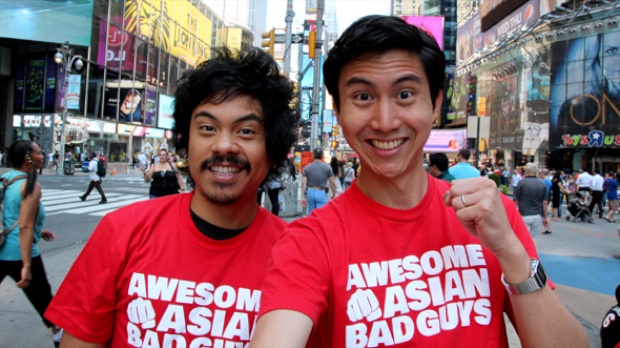 “Through the Project Forum,” writes IFP in their press release, “creatives connect with the financiers, executives, influencers and decision-makers in film, television, new media and cross-platform storytelling that can help them complete their latest works and connect with audiences.”

Independent Film Week takes place September 15 – 19 at Lincoln Center, and it precedes the opening of IFP’s Made in New York Media Center in DUMBO, Brooklyn. In a statement, IFP Executive Director Joana Vicente said, “For 35 years, IFP has promoted and served the independent film community and we’re thrilled to be able to continue to do so with an outstanding slate of both U.S. and international projects for this year’s Independent Film Week. This year, we’re heavily focusing on innovative filmmakers and creators who are pushing the boundaries of our medium and making storytelling more accessible than ever.”

The full list of selected projects can be found here at the link. Further details from the press release are below.

A number of top documentarians are also crossing over into the narrative world including Jennifer Fox (My Reincarnation), Andrew Rossi & Kate Novack (Page One: Inside the New York Times), Jeremiah Zagar (In a Dream), and Pete Ohs & Andrea Sisson (I Send You This Place).

SPOTLIGHT ON DOCUMENTARIES
For the first time, feature documentaries in the Spotlight on Documentary section highlight new work from international documentarians in addition to those from the U.S.

While veterans comprise a significant part of the roster, a third of the documentary slate is from talented documentarians making their first features after notable short films, narrative work, or from other disciplines, including Iva Radivojevic (FILMMAKER 25 Faces 2013), Moby Longinotto (Smalltown Boy), photographer/authors Cyril Christo & Marie Wilkinson (Walking Thunder: In the Footsteps of the African Elephant); and the team of photojournalist/cinematographer Jessica Dimmock (Without) and photographer Christopher LaMarca (American Photography 28).