The Watergate Theory of Screenwriting 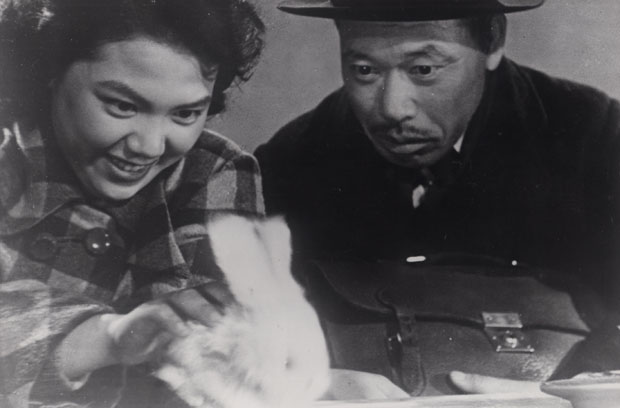 At the 2013 Screenwriting Research Network International Conference, Larry Gross discusses narrative, knowledge and Kurosawa’s Ikiru. I want to begin by expressing my sense of unworthiness at being offered the chance to give this keynote address, given the stature of some of those who proceeded me in performing the task, and I want to express briefly my personal admiration for three of these predecessors. Here in Madison, Wisconsin, I don’t have to explain the importance of David Bordwell as one of the world’s greatest film scholars. I only want to mention that I first became aware of his work in […]