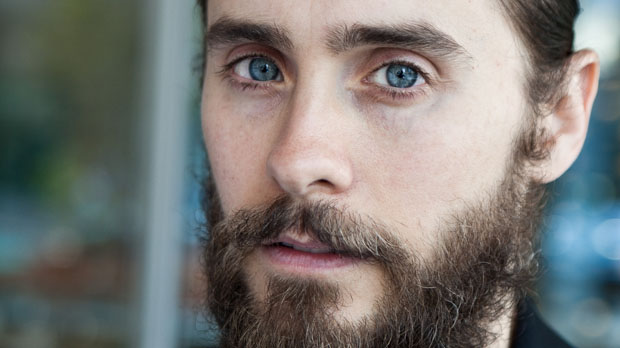 It’s been six years since moviegoers last saw Jared Leto, but it’s not as if he has been slacking. Since playing John Lennon’s murderer, Mark David Chapman, in Chapter 27, Leto has been occupied by his other creative passion: music. While most actors’ bands are merely a pop culture punch line, 30 Seconds to Mars has sold more than 10 million albums and recently completed a record-breaking, two-year global tour. Even the group’s trials have borne fruit: their legal battle with record label EMI was chronicled by Leto in the Gotham Award-winning documentary Artifact. Now, though, Leto the actor is […]