What Elmore Leonard Can Teach You About Editing 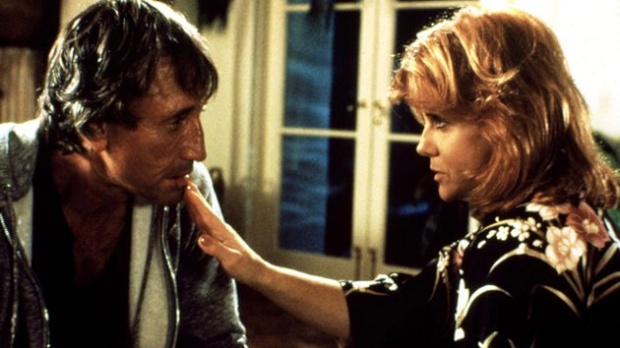 by Scott Macaulay
in Filmmaking, Post-Production
on Oct 20, 2013

Kylee Wall at Creative Cow has posted a good piece in which quotes from three writers (Elmore Leonard, Kurt Vonnegut and Chuck Palanhiuk) are applied to the film editing process. This first one, from the ace, and recently deceased, crime writer Elmore Leonard, touches on a pet peeve of mine: gratuitous, montage-y, B-roll-driven establishing sequences:

In unscripted stuff particularly, I’ve seen a tendency for editors to use a whole bunch of b-roll at the beginning to describe a place. It’s kind of like the editorial equivalent of four pages of describing the weather and town instead of actually getting to the story. It’s so much better when a place or thing is built through a character experiencing it.

Leonard’s advice, applied to film, ties into another one on the list, from Palanhiuk: “Your story will always be stronger if you just show the physical actions and details of your characters and allow your reader to do the thinking and knowing.”

In short: cut for character and story, and get rid of those editorial tics that seem borrowed from the Travel Channel.

(Above: Roy Scheider and Ann-Margret in John Frankenheimer’s adaptation of Elmore Leonard’s 52 Pick-Up.)