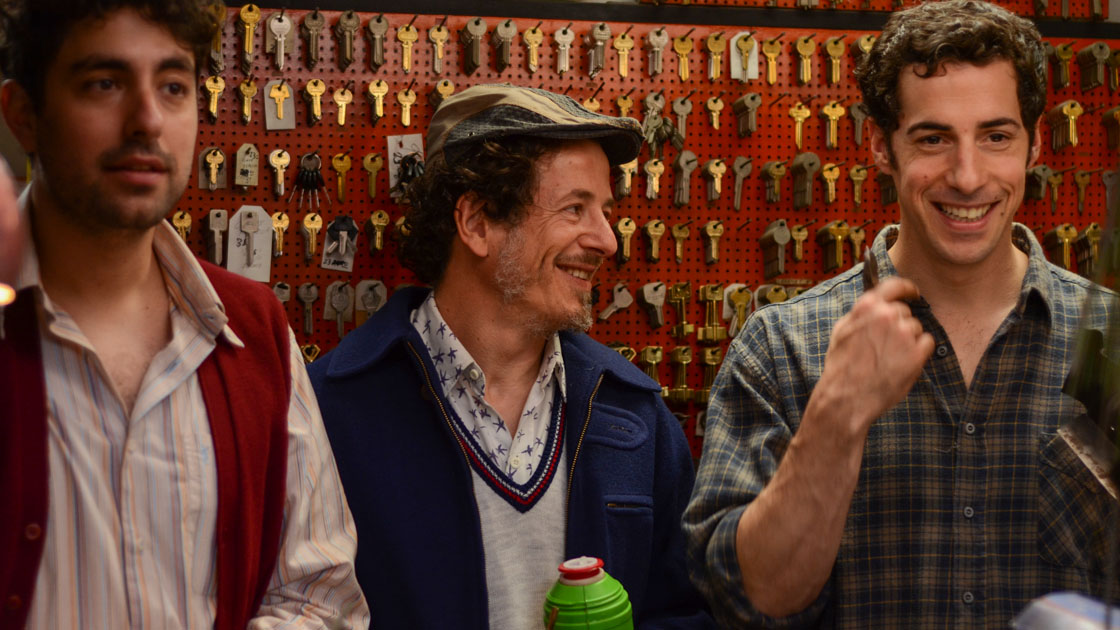 I believe the concept of “attention” in cinema to be correlated to that of “point of view”. When I try to get the audience’s attention, I’m trying to portray a vision, a way of feeling for and with somebody that is a stranger until they view the film. When we can feel the same way as somebody that is really different from us, when we can put ourselves in someone’s shoes and understand, we become conscious, open minded, and can better understand other ways of thinking, and of living. To pay attention. So simple, yet so important. When we get someone else to pay attention, that’s when we can create change.

Another interesting thing about attention: each person understands different things about a film. If we were to talk to every member of the audience in a theatre, each person would tell you something different about the film they just saw. The main themes would of course remain the same, but the way they would be explained would be different. What people pay attention to really changes depending on the person. Same film, but different life experiences often bring about a different way of understanding. That’s so beautiful!