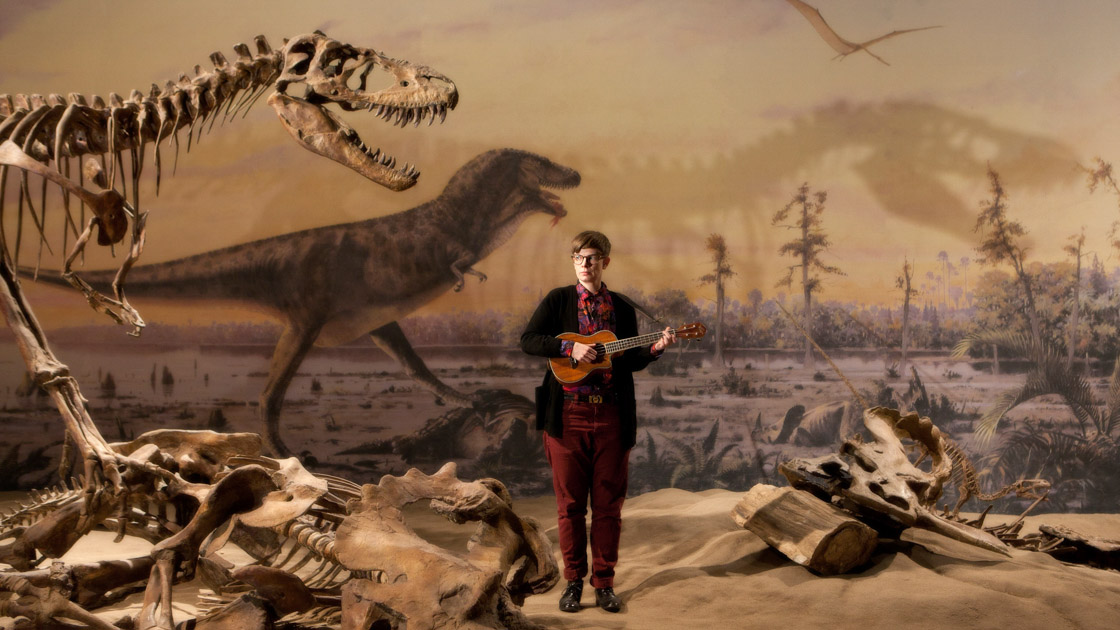 Attention as it relates to film is something that I don’t think you can ignore, but a filmmaker giving it too much weight can be toxic. As a practice I try to always stay attentive to encountering subjects or stories that pull me in. Usually it comes in the form of a voice in my head nattering away on the subject. For me it’s important to strive for work that digs into something worthy of attention and inquiry, then finding a way to present that to a larger audience. Once I decide to make a film, I spend a lot of time figuring out the right format to unravel the story.

The last film I made took five years from start to finish. So the content needs to hold my attention for years on end. It needs to be a story I really want to tell and the subject matter needs to be nuanced and complex. My interest is going to ebb and flow throughout the process. When I’m trying to finish a film, it feels like I’m pushing an elephant up a mountain. If I lose focus, I’ll fall with the elephant on top of me. Often when I’m in those later stages on something, I become obsessively fixated with a new project, so the challenge is in resisting those sorts of distractions. I think not wanting to finish a film comes out of a fear of commitment. I don’t want to commit to the film being the culmination of the blood, sweat, and tears I put into it.

What I find disconcerting in the film industry is when filmmakers start with the intention to grab attention and that’s all they’re really interested in executing. It’s like they see the poster first before they have written the script. To me that’s starting with the tail and then building the dog (not that I’m used to building dogs). A good marketing strategy does not equate a good film.