To Be Takei | Director Jennifer Kroot 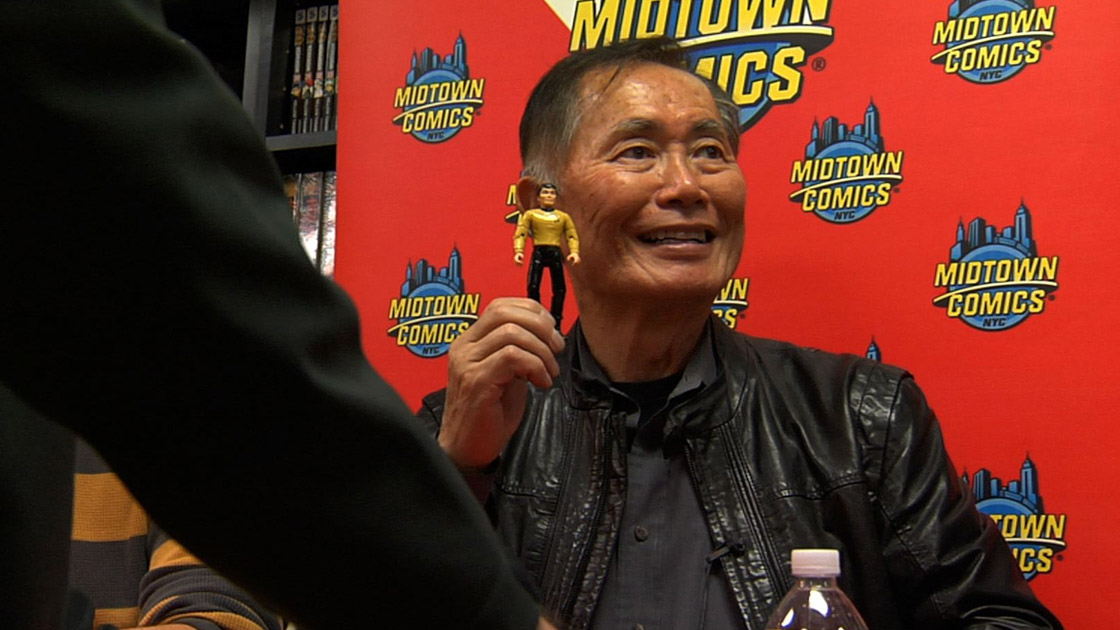 Obviously there is reason for concern about the general population having short attention spans, A.D.D. and constant distraction from various device addiction that we’ve become plagued with (I am including myself in this). I think when we go to see a film (especially at a theater) we should try to turn off the devices (and hopefully the inner anxiety) and fully submit to the experience of the screening.  I don’t have any answers for this widespread new issue of “weapons of mass distraction.” I wish I did!

On the other hand, in my opinion many films are too long these days, especially big blockbuster films. I have always enjoyed big, Hollywood films but I find the trend of extended, somewhat meaningless action sequences tedious and to be self indulgent on the part of the filmmakers, and just bad editing. A lot of big films are two hours or longer and I think that better storytelling could be done with tighter editing. It’s challenging and even painful to not incorporate all of your favorite shots into your finished film, but sometimes you have to cut great shots or scenes to tell your story more effectively and get the correct balance. It’s really difficult to cut out shots that you’ve fallen in love with, but sometimes you just have to make really tough choices (like letting go of some of your favorite footage) to make a better film. I personally feel that 80-100 minutes is usually the ideal length for most films, unless you’re making War and Peace (and most people aren’t). There are a number of themes and subjects in my film, To Be Takei, and it was really challenging to incorporate and interweave all of them into an approximately 90-minute film, but that was our goal and I’m so happy with the choices we made to get the length and balance of the themes and story right. I wanted to err on the side of “less is more” and I also prefer the idea that the audience should “want more” at the end of the film, rather than feeling like they got “too much.” It’s a lot to ask someone give up 90 minutes of their time to watch your film, so I am inspired to make sure there’s no superfluous or self indulgent material in the film. If someone loves watching the film and wants to see more they can get the DVD and see all the extras, but even with that it’s more like watching a series of short films on the same subject rather than one film that’s too long.