The One I Love | Director Charlie McDowell 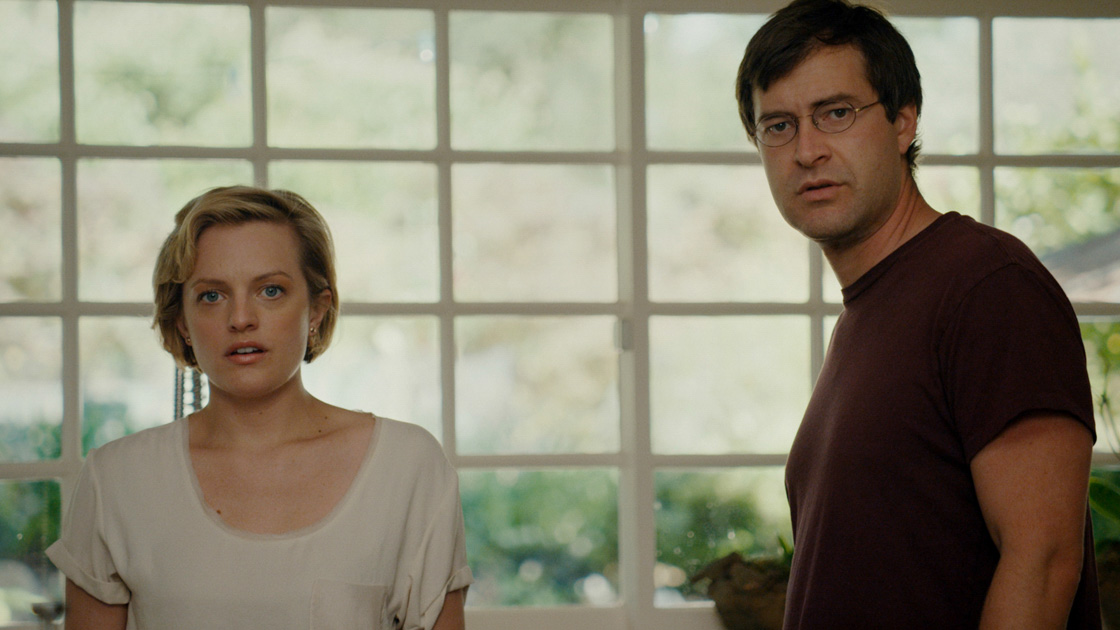 The One I Love

Charlie McDowell, Sundance Film Festival 2014, The One I Love

I can barely hold enough attention to answer this question! I’ve been staring at a blank Microsoft Word document for over 30 minutes now and my iPhone, iPad, iPad Mini and Sega Genesis Classic Game Console are all calling my name. And now I’m thinking that even if I answer this question, will people even read my response all the way through or will they just skip over sentences that use words like “anamorphic,” “collaboration,” and “character arcs?” Okay, I’ll try to answer, but first I want to say goodbye to all the people who have already left me for Zach Braff’s answer.

My film, The One I Love, primarily takes place in one location with only two actors, so one thing that was important for me to do to hold the attention of my audience was to come up with a visual language that kept curiosities moving forward. There were only so many angles and so much real estate we could cover without scenes feeling habitual and stagnant. As the characters began to change (this is me trying very hard not to use “character arcs” right here), the way we photographed them started to reshape as well. An example… in my movie there’s a scene where Mark Duplass’ character is questioning Elisabeth Moss’ character about something, almost like a police interrogation scene, but between a married couple. We shot the first part of the scene, where everything feels comfortable and normal, in over the shoulder shots. But when the “interrogation” starts I decided to shoot them each in close up profiles where they were being short sided by the frame. The idea behind this was to show the couple’s disconnection visually and hope that the audience feels something different from the previous part of the scene that took place in the same space.

I believe having a well thought out plan of how your movie will look and feel, and then being able to let go of that plan in the moment to allow something unexpected, is a good mix on how to hold the attention of your audience. And for the lucky few people who are still reading my answer, you’ve been awarded the Mortal Kombat cheat code: Down, Up, Left, Left, A, Right, Down.