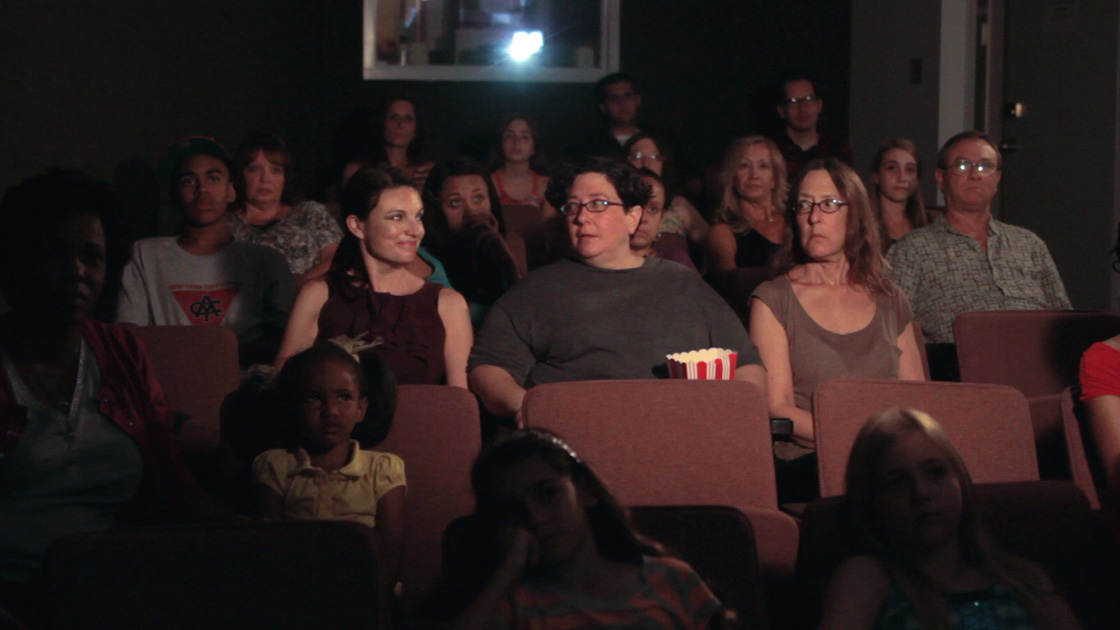 As I playwright I wrote many plays on the understanding that my relationship with the audience — and their understanding of the work too — began with getting and then framing their attention with the right (and funny) title. Years ago a friend of mine went to see the play My Marriage to Ernest Borgnine by Nicky Silver. I will never forget what I felt when she told me the only reason she decided to go: just because of the title. She didn’t know a single soul in it, didn’t know the writer or the director, hadn’t heard of the reputation of the theater company putting it on or anything, she just saw a poster hanging on the street and on the basis of the title (humorously juxtaposed with the byline of a male playwright) decided to go see it. That blew me away, and I thought, “Wow, people will go to see things because of the title!” It really stuck with me. When I did women’s theater, stuff we put on was usually not reviewed, it was considered marginal and not important, but newspapers did an obligatory listing of everything that was playing — and I found, even without a press agent, even without the cache of big stars — that I could still pique people’s interest in attending without them knowing a single thing about the play by having a laugh-out-loud title. No matter what people said about women’s and lesbian’s work being made invisible, funny titles were an oppression-proof formula!

My interest in titles continued into film. As a writer and director of comedies, I’m often floored by how many comedies have unfunny titles. Here you are, asking someone to give up an evening of their life that they will never get back, and if the filmmaker can’t give up being taken seriously for the three or four words in the title, how long will their impulse to create comedy last in a feature-length-film? For me, a laugh-out-loud title lets the audience know there’s more where that came from, and we are completely committed to it.

My first feature was entitled Codependent Lesbian Space Alien Seeks Same, and I can tell you that writing and thinking about titles is intrinsically connected with the creative process, and sometimes I’m inspired to keep going through a difficult writing process by the idea of having a finished piece with a certain title actually exist. So it even helps with my own attention. With my new film, The Foxy Merkins, we had been working on the project for quite a long time with another title, but it wasn’t quite coming together, and when we settled on The Foxy Merkins title, the film finally began to take shape. Although a lot of people don’t know what a merkin is, those who do would think the title was very funny, and laugh out loud, and people who didn’t know would have the experience of not understanding why the other person next to them was laughing, which also seemed funny. We look forward to many awkward and memorable conversations at the 2014 Sundance Film Festival!