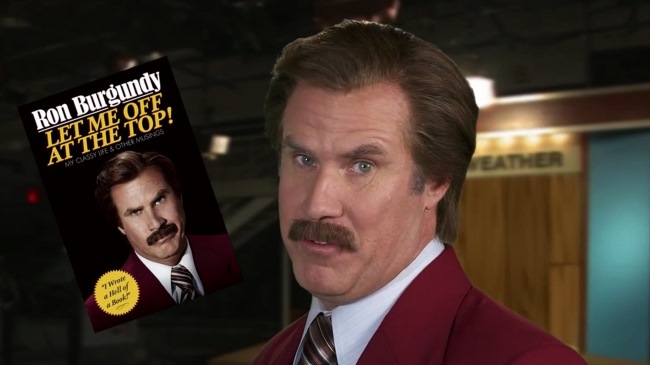 by Sarah Salovaara
in Filmmaking
on Jan 7, 2014

While pitching Like Me at the Dogfish Accelerator Demo Day last month, Go Infect Films’ Jessalyn Abbott remarked that a complimentary clothing line would compound its release. I was — immediately and regrettably — skeptical. Of the substantial batch of independent films I seek out each year, not one in recent memory has touted more than a poster and the occasional t-shirt. I filed Go Infect’s marketing strategy away as “unusual” and “ambitious.”

A couple days later, when the internet was astir with slack-jawed admiration for Her, I read that Spike Jonze’s longtime “collaborator,” Humberto Leon of Opening Ceremony, had created his own rendering of Joaquin Pheonix’s tawny closet. Not so much skeptical as amused, I tried to visualize the poor soul who spends $110 on a vaguely graphic tee.

The truth of the matter, of course, is that Hollywood has been monetizing its content for multiple modes of consumption as long as I’ve been alive. Barbies, action figures, spin-off comics, happy meals, rebranding of book covers, tote bags, video games, sneakers, nail polish and more all allow an audience to continue interacting with the action on screen long after the credits have rolled. I never think anything of it purely because I’ve come to expect it. Hollywood will muscle its movies in your face through each and every public forum possible without consequence because a) they can and b) it accrues revenue. For a recent case, look no further than Anchorman 2′s publicity blitzkrieg. When was the last time you saw a character peddling Dodge Durangos and his own hardcover?

So why then the skepticism for an independent film that licenses products like any Hollywood one would? I speak for myself when I say I immediately wondered if the person who watches Like Me is a person who would buy clothes inspired by its protagonist. I’m not sure that the independent film going public necessarily snatches up paraphernalia like the mass multiplex audiences.

But what if these product tie-ins are a means of reaching that larger audience? What if independent film was keen to cater to a demographic outside its comfort zone? Commoditization may be an unsavory concept to the earnest independent filmmaker, but what if these ancillary products were actually expanding your film’s reach? The Barnes & Nobles and Targets of the world may be out of the cards for the time being, but thinking like a Hollywood marketing exec may have its benefits.