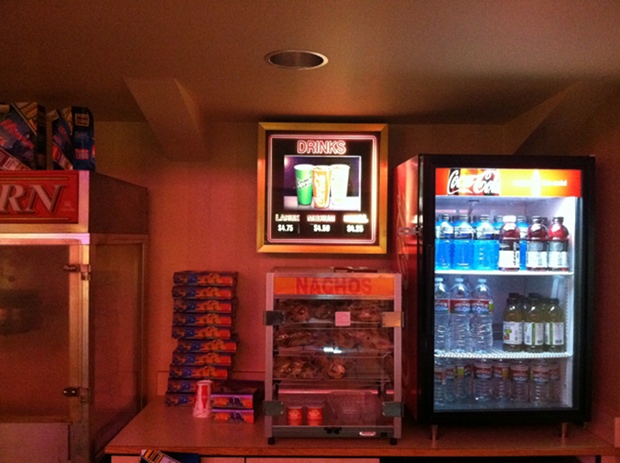 by Alexandra Byer
in Sundance, Sundance Features
on Jan 21, 2014

While the days moved just as quickly as earlier in the festival, and really it was only Day 3, Sunday felt slower, calmer. Maybe I felt more confident having two super successful screenings under our belt, maybe I was more in the rhythm of working on little sleep and running between events and interviews, but things seemed to be moving a tad slower. That does not necessarily mean energy was low, very much the opposite. The Memphis crew was buzzing around parties and screenings and thoroughly enjoying themselves. Willis Earl Beal, our lead, was even having a good time – and he is not always the easiest to please. I was able to sit down for a meal, attend a screening, and even check in to a couple pop-up venues for some swag. As our publicity obligations are winding down, I am curious to see how the rest of the week goes as I am still in Park City for five and a half more days.

The highlight of Day 3 was definitely Memphis‘ interview in Rolling Stone, which begins:

“I’ll have a double scotch and a steak medium rare,” poet, musician and actor Willis Earl Beal tells the server at Grub Steak, a Park City surf and turf joint that’s something of an institution among Sundance programmers, filmmakers and reporters. He’s wearing a Zorro-style mask with eyeholes blacked out by a thin nylon scrim, and as he orders, he slips me his new self-released EP. They can’t serve doubles in Utah so they bring him two drinks. Tim Sutton, who just directed Beal in the film Memphis, grabs one of them.

Sutton and Beal are here to celebrate the premiere of Memphis, a meditative tale of a talented artist struggling to record an album as he wanders through the overgrown grass, empty parking lots, and golden hour sunsets of the mythic blues city. Meandering like the Mississippi River, Beal navigates his way through creative and emotional disintegration, and along the way links up with the Stax Records establishment, with cameos from legendary vocalists Larry Dodson and John Gary Williams. The film – scored by Beal with several haunting new tracks – is reminiscent of David Gordon Green’s George Washington with a splash of Tree of Life-era Malick. Sutton and Beal spoke to Rolling Stone about the attraction to Memphis, art imitating life, and their cathartic, porn-burning, wrap party. 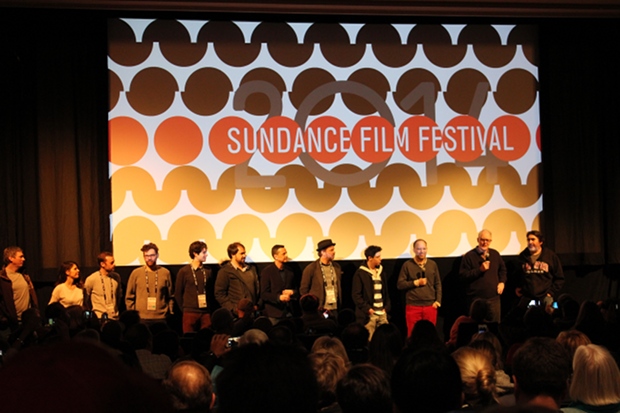 Cast and crew of Love is Strange 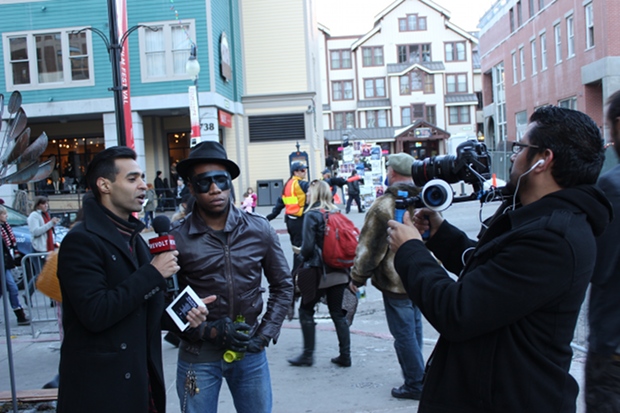 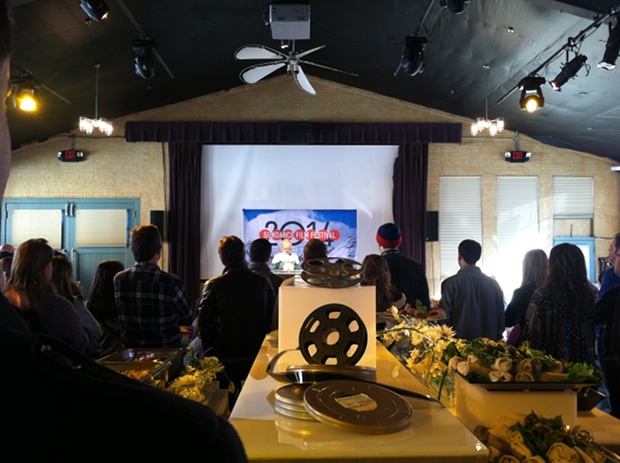 Alix Madigan as Keynote Speaker at the Sundance Producer’s Luncheon 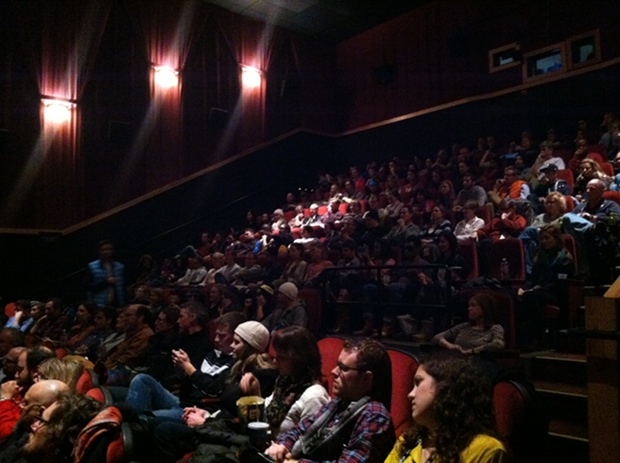 Sold out audience at our Sunday night screening at Redstone! 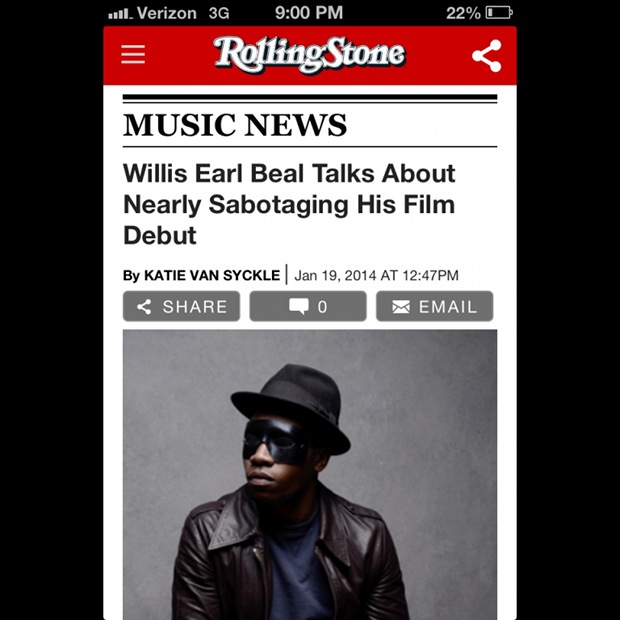 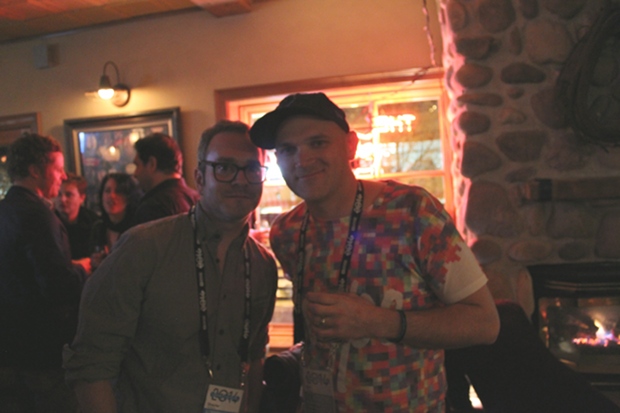