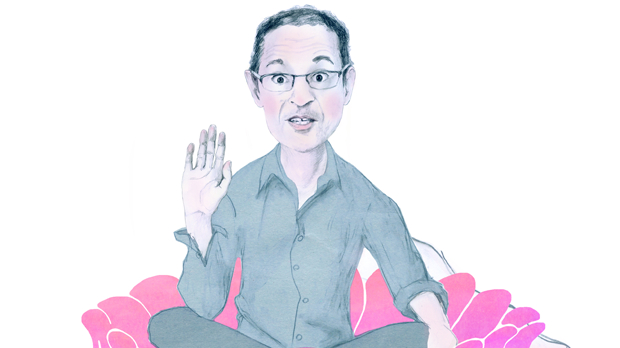 Caveh Zahedi In One Fell Swoop By Peter Rinaldi DVD is not dead. It’s the new vinyl. Unconvinced? Perhaps a six DVD set of an important and influential American director’s films, most of which have never been released on video, will change your mind. Factory 25’s “Digging My Own Grave: The Films of Caveh Zahedi” might be the most comprehensive collection of an independent filmmaker’s work available in one set: five feature films, over two dozen shorts, a feature-length series of video letters, and a plethora of extras, all housed in a handsome 100-plus page hardcover book … oh, not […]