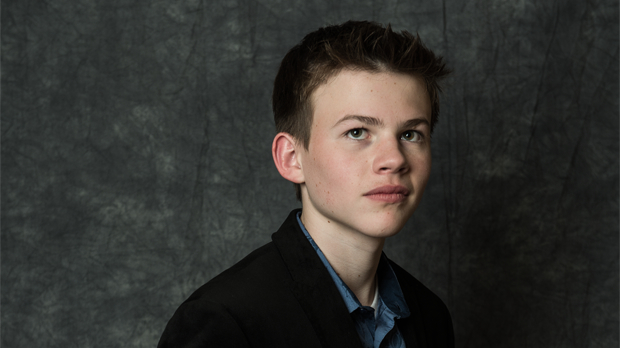 Starting in fourth grade, Houston native Josh Wiggins acted, edited, written and generally pitched in small, goofy YouTube shorts with his friend Tommy Hohl. He didn’t perform professionally until last year, but since then Wiggins has quickly gone from low-budget filmmaking to big studio work in near-record time. One day before the world premiere at Sundance of Kat Candler’s third feature Hellion, Wiggins signed with UTA and Leverage Management. Hellion began as a short film in 2012 starring Hohl. Wiggins inherited his friend’s part as Jacob, a troubled 13-year-old whose mother is dead. While grieving father Hollis (Aaron Paul) turns […]