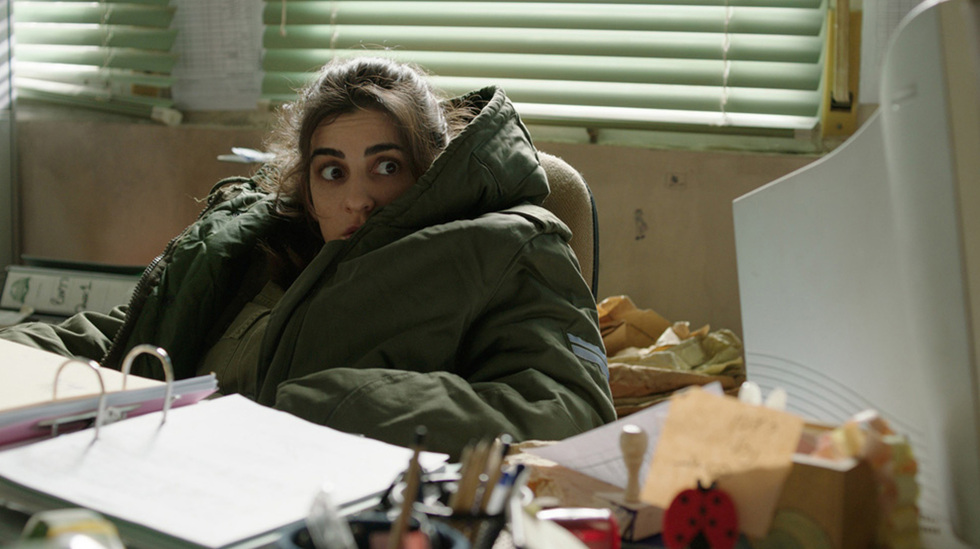 I’m openly hopping on the Brandon Harris bandwagon and declaring Tribeca’s programming vastly underrated. Leaps and bounds ahead of SXSW, much of the curation this year proved artful and risky, with standouts including Fishtail, Güeros, Young Bodies Heal Quickly, Gabriel, Broken Hill Blues, Ne Me Quitte Pas, Glass Chin, 1971, Summer of Blood and so forth. Even its selections that didn’t completely click were admirable in their aims. It’s frustrating then that the winners feel so incredibly safe. Particularly, the gifting of the Best Documentary prize to a two-time Academy Award nominee, when I can think of no fewer than five first timers in competition who were more deserving of both the award and the spotlight. As the festival has dispensed with a multitude of mediocre banner titles, perhaps they’ll get more adventurous with their juries as well. The full list of winners is below.

The 2014 Tribeca Online Festival winners were voted on by visitors to tribecafilm.com.