This is the Electro-Optic Camera, the World’s First DSLR 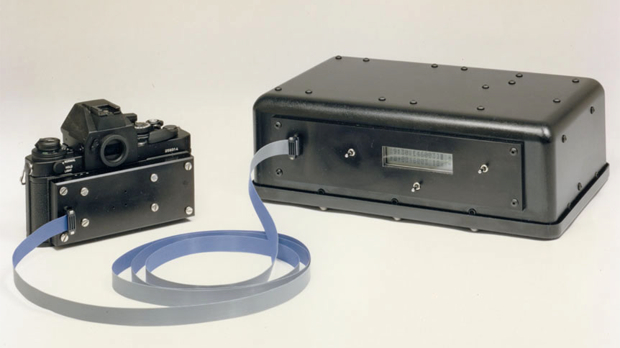 A few years ago, former Kodak engineer James McGarvey posted photographs and information about the world’s first DSLR camera, which he worked on at the government’s request in 1987 as part of Kodak’s Federal System Division. Along with a team of three others, McGarvey designed an Electro-Optic Camera “intended for unobtrusive use” in situations requiring a film camera. It’s unclear whether this first prototype still exists, but McGarvey scanned his 8×10 photos of the finished product and put them online, along with an admirably detailed explanation of the camera’s circuitry and supplementary parts. The only sample image that remains (army trucks behind a National Guard armory, shot from nearby woods) is below, but head to McGarvey’s site for more pictures and technical diagrams of this early gear. 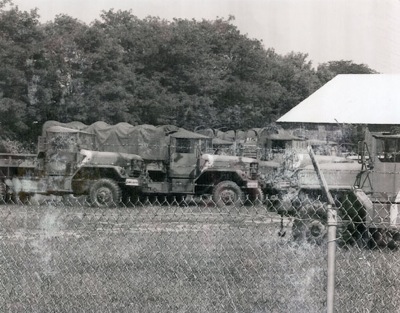