“The Director is the Film’s Immune System”: How to Change the World | Director Jerry Rothwell 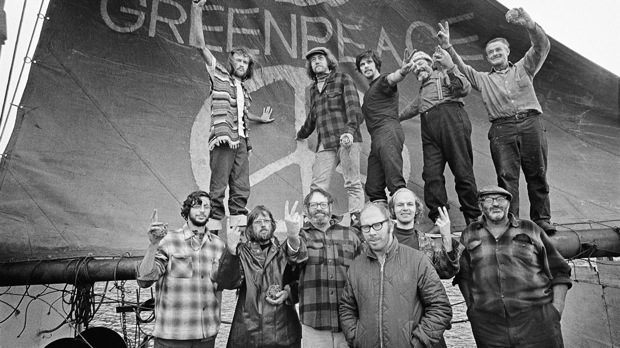 Fear is a constant companion when filmmaking, in my experience. I’ve learned to welcome it, as a sign that I‘m pushing my own boundaries a bit, not retreating into the easiest option. The absence of that nagging background anxiety is a sign I may have settled for less than I should have.

With How To Change the World the biggest fear was about the narrative: whether the complex story structure I’d chosen — with a lot of voices in a story that unfolds over 8 years — was the right one.

Every choice you make closes off possibilities. The director is the film’s immune system, as Walter Murch has said: your role is to preserve the health of the film by keeping damaging ideas out, as much as it is to get the right ideas in.

In documentary, there’s always a dilemma between waiting to make those choices so that they arise from your encounters with the material, people and events that are the subject of the film, and making choices early enough that they can shape and focus your process. You don’t necessarily know what you’re going to find and you need to remain open to big changes late. But making choices late risks the film not having a strong conceptual approach — and, in the end, consistency of concept is part of good design, in film as in anything else.

So the fear is always have I made the right choices? Have I made them too early or too late? Will I have the time to realise them? With How To Change The World I entered the edit worried that I’d bitten off slightly more story than was viable in a single film. I had 40 hours of interviews, maybe 80 hours of archive. But by the end I feel we’ve made the film play out on a much larger canvas and in a more epic and cinematic way, than it would have done had I retreated into a narrower story.