“I Worked Diligently and Kept At It”: Cronies | Producer/Editor/Writer/Director Michael J. Larnell 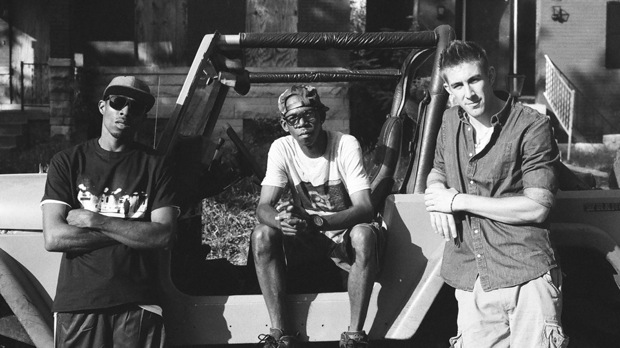 The biggest fear I had to conquer while making this project was the decision to take on many roles for the film. I am the producer, editor, writer and director for Cronies. The most difficult part was the pre-production jobs of producer and director. There were many items needed to be completed for both producer and director, but most of the time went to the producer role. There were times I began to fear if I possibly spread myself too thin for the director role and that was the most important job. Thankfully, I worked diligently and kept at it and everything worked out. Resulting in screening Cronies at the 2015 Sundance Film Festival, which is amazing!