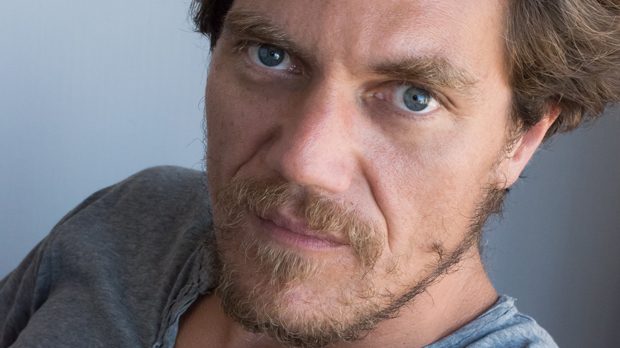 Kentucky-born Michael Shannon has been appearing regularly in television, independent film and studio pictures since the mid-’90s, but it was his Oscar-nominated turn as a bracingly honest, if perhaps mentally unstable, mathematician in Sam Mendes’s Revolutionary Road that made directors see him as a potential leading man. In the years since, Shannon has fulfilled that promise, most notably as another unbalanced seer in Jeff Nichols’s Take Shelter. But it’s in the next 12 months that Shannon will truly explode onscreen in a succession of notable lead and supporting parts. First up is his turn in theaters as a rapacious repo […]