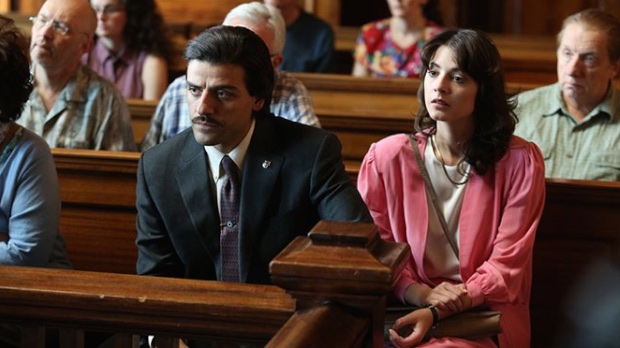 The Wire creator David Simon moves up the East Coast for his latest drama, Show Me a Hero, that’s set in Yonkers in the 1960s. Based on a true story, the six-part miniseries portrays a young mayor, played by Oscar Isaac, who, amidst the civil rights movements, fights local powers to build low-income housing in his borough. The cast is impressive and includes Alfred Molina, Bob Balaban and Winona Ryder. The series debuts August 16 on HBO.