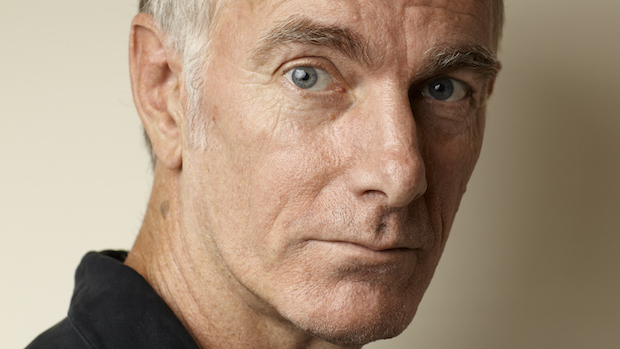 John Sayles, To Save the Man

Two pillars of the independent film movement are set to collaborate for the first time on To Save the Man, a boarding school movie set in 1890 at the Carlisle Indian Industrial School. The film tells the story of an Ojibwe boy named Antoine LaMere who is sent to Carlisle, where native boys and girls from all over the country have been brought to learn how to be white — and to reject their own cultures. Antoine uses his wits to survive, falls in love, and when the spiritual movement known as the Ghost Dance spreads on the western reservations, culminating with the Army massacre at Wounded Knee, he is forced to take desperate measures to save himself.

The project is a long time coming for writer-director John Sayles, who explains, “I’ve carried this story with me for many years. I want to reveal a chapter in the history of the cultural genocide practiced against the Native American people and their heroic efforts to survive it.” Sayles plans to shoot the bulk of the picture in Port Townsend, Washington, where the former military base Fort Worden will stand in for the Carlisle Indian School. (Additional locations will include Minnesota and North Carolina.) The picture will reunite Sayles with several frequent collaborators including Chris Cooper (Lone Star), who is set to play Captain Richard Pratt, the founder and superintendent of the Carlisle School. The film’s title comes from Pratt’s controversial motto “Kill the Indian to save the man.”

In addition to Cooper, Sayles stalwarts Maggie Renzi (fourteen films with Sayles to date) and Alejandro Springall (Casa De Los Babys, Go For Sisters) are on board as producers. The most notable new addition to the director’s team is Sundance Film Festival founder Robert Redford, with whom Sayles is partnering for the first time. “I’m thrilled and humbled to have Robert Redford serve as Executive Producer,” says Sayles. “The goodwill he has built up in the Native American community will be invaluable on this project.” The film is set to shoot next summer, and Cooper will be joined by a cast of mostly non-professional young Native American actors from tribes across the country; prospective cast members will be able to submit their auditions online when a casting website launches later this year.