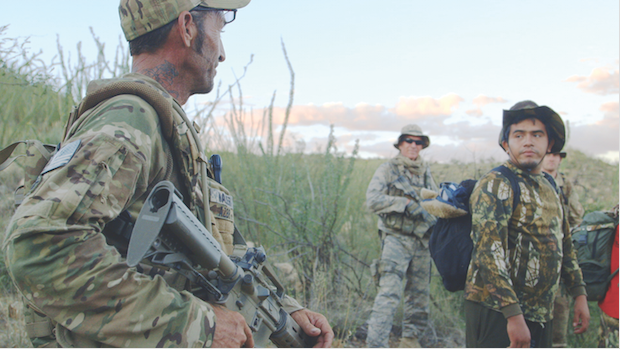 One of the busier buyers at the 2015 Sundance Film Festival, The Orchard — per its website, a “21st-century distribution company with a global presence and a local feel” — has only recently made a name for itself as an arthouse distributor. Founded in 1997, they’ve been known as a leading distribution label for independent music; to date, digital music sales, streams and transactions from titles The Orchard oversees have accounted for 20 to 30 percent of all digital music revenue. But recently, The Orchard garnered media attention for its newly created film division, a division that applies the lessons […]