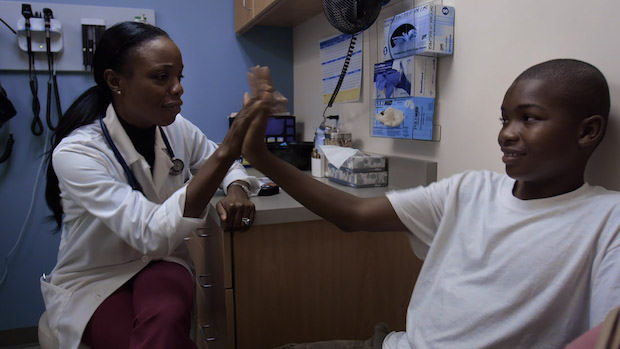 Our core concern in making Resilience was to popularize the dangers of chronic stress on the developing child. It’s a a sad reality. It’s also a health crisis with health-based solutions waiting in the wings. However, as I got to know the teachers, researchers and pediatricians working to protect children from this toxic stress, I realized that the secret ingredient was institutionalized love and compassion and the teachers, researcher and doctors that populate Resilience are living examples of that.