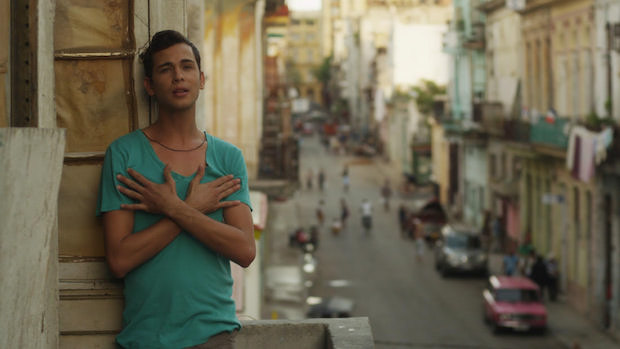 In terms of hidden motivations or narratives I’d say if they are there they are woven deep into the texture and substance of the film: emotional trace elements of songs or performances seen and heard whilst researching in Havana: powerful stories too told to us by the drag performers we met, stories of their pain and personal struggle which we carried with us into the heart of our story. There is, too, to some extent an element of social allegory at work in the film. It was a theme that our cast picked up on in rehearsal. It is perhaps the ‘secret’ they enjoyed playing the most.