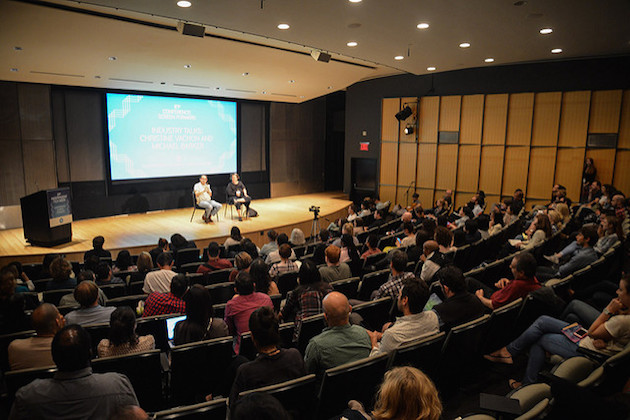 IFP’s signature event, IFP Film Week, has expanded this year to include numerous screenings, talks, meet ups, exhibitions, and tours open to the public and centered on cutting-edge independent content for the big screen, small screen and Internet. Public programs run September 17-22 in and around IFP’s headquarters, Made in NY Media Center by IFP in DUMBO, Brooklyn. At a press reception last night at the IFP’s Made in New York Media Center, IFP’s Head of Programming, Amy Dotson, noted that some 5,000 meetings for attending filmmakers were being set up for Film Week itself, which remains the only international co-production market in the US.

Public screenings and parties include:

For more information on all public programs or to purchase tickets to the IFP Screen Forward Conference, visit ifpfilmweek.com. To view the full press release, click here.