The Faces of Comedy: Platforms That Look for (and Bring) the Funny 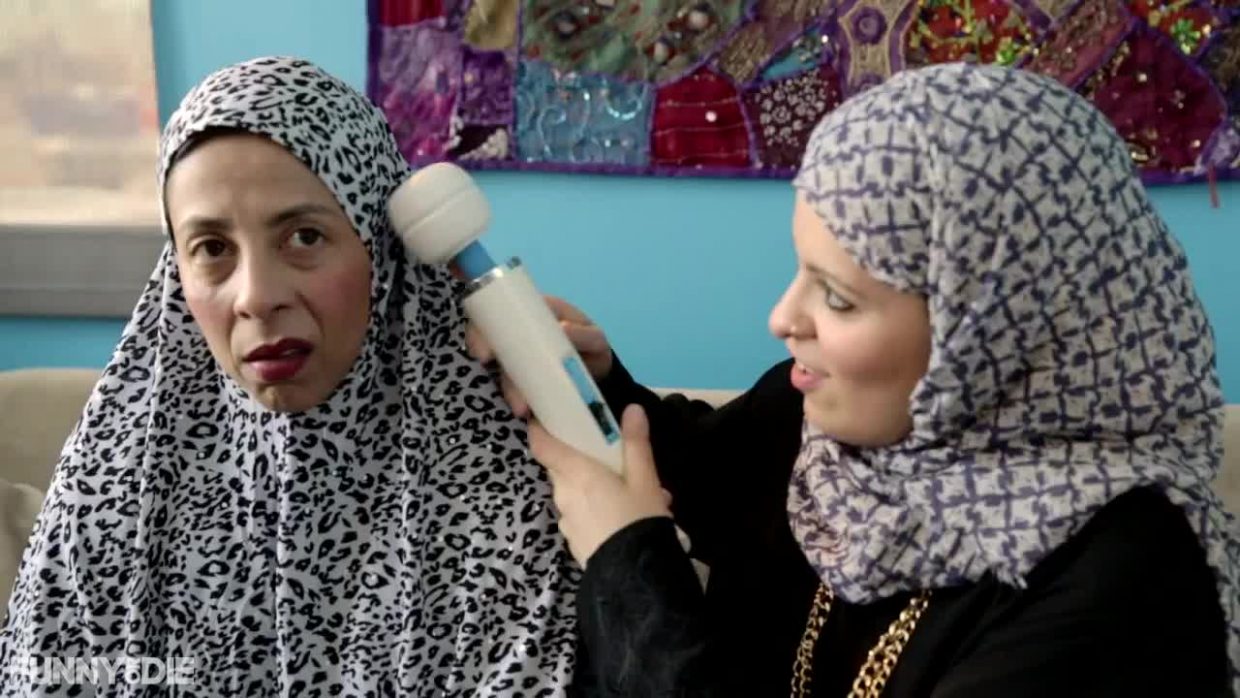 On Monday September 19th, IFP will host a panel entitled “The Face of Comedy: Platforms That Look for (and Bring) the Funny.” Moderated by comedian and filmmaker Todd Bieber, the panel has a refreshingly diverse array of speakers including executives Marc Lieberman and Winnie Kemp, and the comedic duo behind the Gotham-winning web series Shugs & Fats, Nadia P. Manzoor and Radhika Vaz. In broad terms, the panel will be about the intersection of comedy and digital platforms, from the perspectives of both the content creators and the executives who curate them.

Bieber has known Lieberman for close to ten years including time spent together working at The Onion, and says he’s particularly interested in discussing how much the landscape has changed in the past decade. And he plans to lead the conversation around how content creators can get access to people such as Lieberman and Kemp (who work at Above Average and Super Deluxe respectively) while spotlighting Manzor and Vaz’s experience of launching a successful web series on their own.

Manzor says that the impetus to create a web series was born from a simple desire to access a larger audience. “Being able to put your work on the web exposes you in a way most things don’t,” she says, mentioning that the support she and Vaz received immediately from YouTube comments deepened their confidence in pursuing the development of these unique characters. Their first season was produced almost entirely through improvisational means, which quickly made them learn how to be better and more efficient filmmakers before season two began. “The first time we ever played around with the characters of ‘Shugs’ and ‘Fats’ was when we were collaborating with the (now defunct) MTV Desi. Within two weeks, we were told it was the number one web series on the platform. We always thought the characters were really funny, but we’re people with improvising backgrounds — we’re always ready to move onto new characters.” But knowing audiences wanted more of these two characters harnessed their attention and focus towards expanding that specific content, an immediacy unique to web-based material. The episodes are self-financed by Manzor and Vaz, and the low cost of production allows them to be prolific despite having modest resources.

Lieberman, a Peabody-winning producer for the Onion News Network and current SVP of the popular comedic site Above Average, has expansive experience in this space. “Ten years ago there were very few places that were in the business of making premium digital comedy. Now there are many more, and the quality and the audience consuming it has increased exponentially. That is also due in part to the fact that I believe that comedy has become something that many people strive to become involved with today, whether it be performing themselves or just learning more about comedy.”

Being women of color, Manzor and Vaz aren’t immune to the effect they’re having on demographics who are hungry for material. They’ve discovered they are especially popular especially in London and Canada, places where South Asian culture is more prominent. They’re both active on social media, believing in the importance of focusing your voice on platforms you feel most natural on. Says Vaz, “Social media is one of those elusive things — you don’t know if it makes a difference or not. Some very successful people don’t use it at all, and then there are some folks on it all day with nothing to show for it. I always think social media is like God. Some believe fully, some not at all, and the rest of us are in the middle — we aren’t sure praying to God makes any sense but we don’t want to take a chance by not praying!”

At the end of the day, taking the leap is the most important step, says Manzor, “I think a lot of us are afraid that our content has to be perfect before we can share it with the world. But so much of our success is because we were able to improvise publicly, and that forced us to be vulnerable, and forced us to keep moving forward. And that’s a real gift that only digital platforms can afford.” Lieberman echoed a similar sentiment when asked what advice he’d give to emerging talent. “Take as many opportunities as you can get to make comedic content and find your voice.”