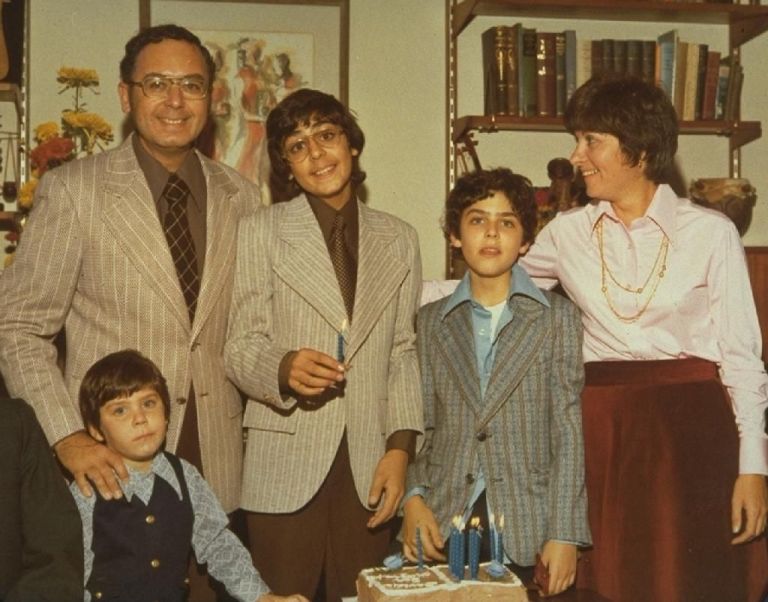 After the Sundance screenings of “Capturing the Friedmans,” its director,Andrew Jarecki, was asked point-blank if he thought Arnold Friedman was guilty of child molestation. He said he didn’t know. Neither does the viewer of this film. It seems clear that Friedman is guilty in some ways and innocent in others, but the truth may never be known–may not, indeed, be known to Friedman himself, who lives within such a bizarre personality that truth seems to change for him from moment to moment. *The movie caused some theatre patrons to remain in their seats to argue the innocence of Arnold and Jesse Friedman. This caused theatre owners to complain to the films distributor, Magnolia Pictures.

*Director/producer Andrew Jarecki was in the process of making a documentary about people who work as children’s birthday party clowns in New York which led to the discovery of David Friedman’s story. David Friedman was considered the most successful of the city’s party clowns. The resulting clown documentary, Just a Clown, is included as an extra on the DVD for this movie.

*The song played by Arnold Friedman at the piano is Irving Berlin‘s “Cheek to Cheek”.