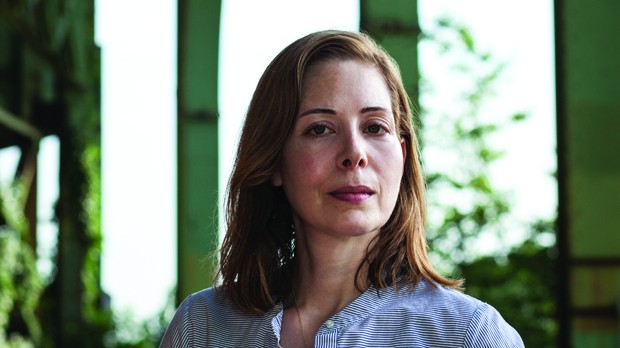 Said the prizefight manager between rounds to his young, pummeled fighter, “It’s not what he’s doing to you. It’s what you’re not doing.” Quoting those words at the head of an NAACP speech given on the 50th anniversary of the Supreme Court’s Brown vs. Board of Education ruling, comedian, author and activist Bill Cosby famously turned that boxing message around. In what’s now known as “the pound cake speech” (for a section decrying young black men shot for shoplifting a piece of pound cake), he sharply criticized not the white power structure but groups within America’s black community — irresponsible parents, “people with their hat on backwards, pants down around the crack,” “basketball players, millionaires who can’t read.” Urging self-empowerment and self-examination, Cosby urged African-Americans to work hard, get an education and be strong parents: “We can’t blame white people… It’s not what they’re doing to us, it’s what we’re not doing.”

The reaction to the speech was swift, with some praising Cosby’s gospel of self-reliance, while others argued that it was a “blame the victim” screed spoken by a multimillionaire entertainer out of touch with contemporary black America. A few days later, Cosby issued a statement: “I think that it is time for concerned African-Americans to march, galvanize and raise the awareness about this epidemic; to transform our helplessness, frustration and righteous indignation into a sense of shared responsibility and action.” And then he stepped away from the national microphones, instead taking his message directly to low-income African-American communities all over the country.

Filmmaker Jamey Phillips remembers hearing about that speech and the backlash. “I immediately knew it was a great story,” she says by phone from her editing room. “People were screaming at each [other] on TV, but [Cosby] was not part of those conversations. He had already started touring and doing town meetings. The backlash didn’t concern him.”

At the time, Phillips, a fine arts photographer who attended New York University Undergraduate Film School, was looking for a documentary subject. After graduation, she had placed her film career on hold for several years while taking care of both her ill mother and the family business. (“My mom’s illness has a five percent chance of survival, and she’s it,” Phillips happily adds.) It took some time, but Cosby eventually agreed to allow Phillips to film him as he spoke to audiences from the Mississippi Delta to the Philadelphia inner city. “He and I agreed it would be a complex portrait, not a sweetheart piece,” she says.

Shooting in stages beginning in 2007, Phillips put together a terrific team for her now in-post feature documentary, including cinematographers Bradford Young and Lol Crawley, editor Sloane Klevin, producer Steve Golin and the companies Anonymous Content and Participant Media. She found “stunning” archival material venturing back to Cosby’s years in the civil rights movement, footage that connects Cosby’s more recent activism with his childhood and early work. And, she says, “we spoke to people about his comments. We’re not coming to conclusions but letting contradictory feelings and ideas to sit side by side. I’ve been inspired by the Maysles, and I want to bring people into the experience of being with him in these communities. It is an experiential film.” — S.M.