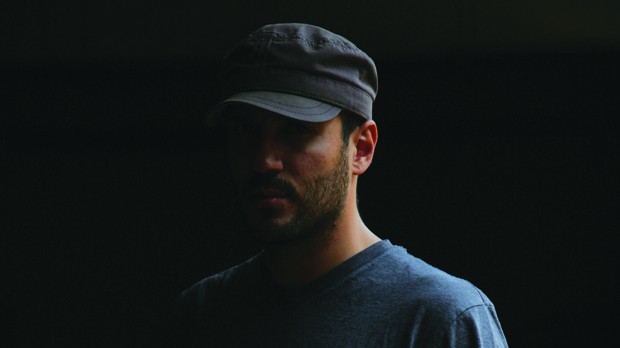 Juan Pablo González’s The Solitude of Memory opens with Mexican farmer José driving in his truck. Off-camera, González asks him if he can remember the last time he saw his son Fernando, and the question and answer initially plays ambiguously: perhaps father and son are merely estranged, or Fernando has crossed the border and has yet to return. Slowly, the truth emerges: José’s son and Juan Pablo’s childhood friend has committed suicide. A meditative film shot all in medium and wide shots — a formal restriction González imposed from the get-go — Solitude is austere in a way that’s familiar (think of the lucidly mournful tone of Patricio Guzmán’s Nostalgia for the Light) while being distinctively suited to its location and place: the rural farmland hush of Guadalajara during midday lunch siestas and evening field labor, with documentarian and subjects communing in their mourning. Though not González’s first film, he describes it as “my first attempt to do something serious. It was very important to see if I was able to work with those constraints and see what I could achieve through them. I wanted to create a feeling of watching a tableaux image, where you can really inspect every space of the frame and experience the frame instead of someone editing.”

Raised in Guadalajara, González majored in communications in college. His film training started when he worked at Mandaraka, a stop-motion animation company run by revered Mexican animator Rene Castillo. For a few years, he moved into advertising, an experience he cites as a formative substitute for the film school training he never had: “Those were the projects that started teaching me how to move the camera, how to frame, a lot of things about editing, about working with crew.” In 2012, he decided to pursue his interest in film and came to Austin to enroll in University of Texas’s master of fine arts film program. He credits the school’s equal emphasis on narrative and documentary training for sparking his interest in nonfiction work.

Finding Solitude’s final shape took two months of editorial trial and error. Acting as his own editor, González whittled the film down from some 50 minutes to its current 20. “I thought that it was going to tell a different story about the whole family: the mother, the mother’s brother, his father,” he explains. “It was about distilling the feeling of the story into what it ended up being.” The film premiered at Morelia and went on to screen at IDFA, and González is now working on expanding it into a feature.

Along with a wide variety of documentary projects that may or may not come to fruition, González is also editing his first narrative feature Entierrenme (which translates as “Bury Us”). The initial plan was to make a feature about a Mexican couple living in Texas suddenly facing deportation, and that script was filmed in a brisk eight days in Del Valle (in central Texas, near Austin). Since then, though, González (who regularly moves back and forth between Austin, Guadalajara and Mexico City) has been shooting footage of the local Mexican community in Texas and is exploring the option of intercutting his narrative and documentary footage into one hybrid work. — V.R./Photo by Adrián S. Bará