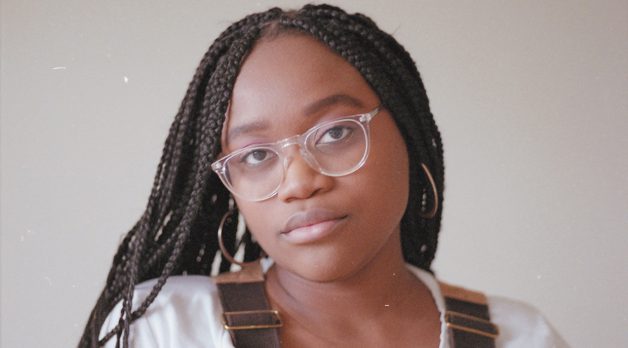 Independent film’s history is entwined with the history of distribution. Throughout the 1960s, ’70s and into the ’80s and ’90s, new voices arose alongside distribution ventures that enabled them to reach audiences underserved by the media monoliths. In more recent years, and with a few notable exceptions (one being Ava DuVernay’s ARRAY releasing), interest from filmmakers in being part of new distribution start-ups has waned—new filmmakers just want to make movies, not release them. Or, perhaps, they want to figure out how to game the algorithms that now determine so much of what we see online.

One young filmmaker bucking the trend is Kate Gondwe, founder of distribution label Dedza, formed just a year ago to “foster diversity, build community and cultivate the next wave of emerging filmmakers.” The company’s first release, Who Will Start Another Fire, is a short film omnibus featuring work by emerging filmmakers from underrepresented communities around the world that came out this summer on DVD and Blu-ray and in virtual theatrical through a partnership with Kino Lorber. Dedza also publishes an online magazine, Dedza Scrapbook, edited by Aaron Hunt (a Filmmaker contributor and also the company’s vice-president). Gondwe, along with her small team (Hunt, theatrical distribution coordinator Malkah Manouel, head of design Xan Black and publicity consultant Allison Lambdin), has been doing this work while still enrolled as an undergraduate at Emerson College, where she’s studying post-colonial studies and film.

Gondwe was born in Wichita, Kansas—her mom emigrated to the United States from Malawi, which Gondwe would visit as a child. Her first real exposure to independent film was through the local Tallgrass Film Festival, where as a teenager she’d watch films and meet filmmakers. “At that point, I’d didn’t even really know what distribution was,” she says. But soon she discovered formative work such as Cheryl Dunye’s The Watermelon Woman and the movies of the L.A. Rebellion filmmakers, including those of Charles Burnett, who Gondwe would later convince to provide a Blu-ray intro to the Fire anthology. When she started to make short documentaries of her own during high school, one of them was accepted into Tallgrass, and she was hired by the festival as a student programmer, which connected her to other young makers. When her own short began to travel to other festivals, that “further expanded my network and [knowledge of] the independent space.”

While studying at Emerson, Gondwe embarked on a series of distribution company internships—at Kino Lorber (whose director of publicity at the time, David Ninh, she met at Tallgrass), MUBI and NEON—that introduced her to a whole range of distribution models, from virtual theatrical to SVOD to the releasing of physical media. Just before the pandemic, Gondwe began thinking “about distribution, the distribution of power within it,” as well as, later, the conversations in the industry around diversity, equity and inclusion following the murder of George Floyd. “I was not surprised by [these conversations],” she says. “I think every person of color has experienced certain microaggressions or other experiences in the industry. But, also, you never really see yourself on screen, and it was those films [I saw growing up] that helped me see myself with nuance.” With all of these issues in mind, Gondwe pitched the Dedza concept of a short film series to Kino Lorber and the label was born. She chose Dedza as a name “because it’s a village in Malawi where I shot a short film, and it also represents that we want to build not just a community like a village but a space for international storytellers to connect.”

Gondwe graduates in December and then plans to move to either New York or Los Angeles and continue to expand and develop Dedza. At the moment, she’s in discussion with other companies and possible partners. “There’s a genuine need for what we’re doing,” Gondwe says. “We experimented with shorts, and now we want to see what that looks like with features and to continue to grow our audience. It’s just a really exciting time to be working on this.”— SM