Against the Reality Industrial Complex 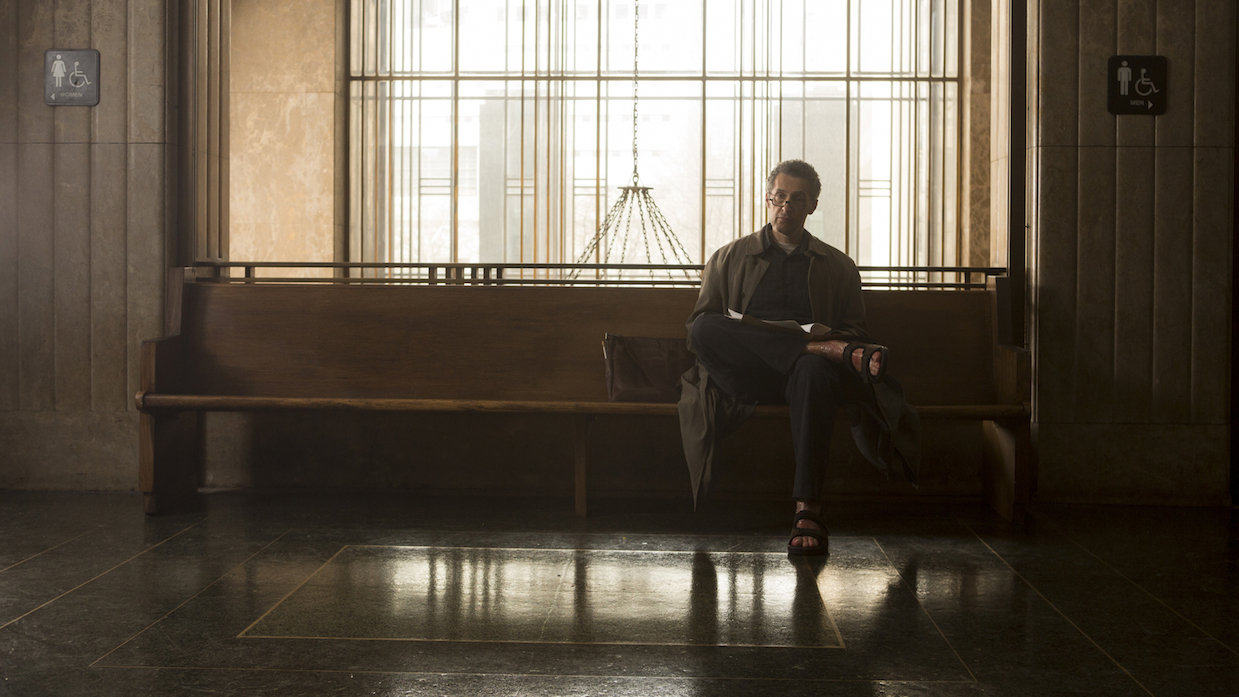 In August 2016 Bret Easton Ellis posted this on Twitter:

It happened: HBO’s brilliant The Night Of effectively eradicates the notion of the two-hour American theatrical movie.

By now this is a familiar refrain: that in the era of long-form television, the quaint notion of trying to tell a complex story in just a couple of hours is all but dead. It’s hard to write a “defense” of movies without coming across as reactionary, nostalgic, elitist, purposefully difficult or just cranky. (Under certain conditions, none of these are bad attributes.) So this isn’t so much a defense of movies as it is a brief speculation about what sort of experience they provide so powerfully and so well as to suggest they won’t be eradicated any time soon.

The case for long-form visual narrative is strongest when it comes to character development. It makes sense that following a group of characters over multiple episodes of a well-written and well-executed show is an ideal incubator for watching them change and grow, with all the nuances and contradictions that extended time provides. A few years ago, an article in The Guardian dismissed “the drudgery of 90-minute, three-act plots” and went on to suggest that sustained character development, audiences bonding with characters and outstanding acting were key to serial television’s success. And yet all these reasons are basically defenses of realism.

Novels should have killed poetry.

Television should have killed radio.

Digital should have killed paper. Side note: It’s interesting that in hypertext fiction (Michael Joyce, Stuart Moulthrop) the most fantastic and successful remains the decidedly print-oriented work of Borges (The Garden of Forking Paths) and Mark Danielewski (House of Leaves).

A movie, compressed like a brief poem, can engender a certain sort of feeling in a different way than long-form television or web series. And this is precisely because of — not despite — the limitations and constraints of time. And the film does not need to be a so-called avant-garde or art film to achieve this. Genre-oriented films  — Green Room or Don’t Breathe are recent examples — secure and hold audiences in their spells not because of complex character development or great acting, but rather because they manage to maintain a certain feeling, a tension, an unease that benefits from, rather than is limited by, their slight running times.

In fact, I’d suggest that great acting or realistic character development are actually impediments to powerful movie-making. So-called realism has always been an Achilles heel of movies, which were cursed to have been invented during an era when the realist novel was ascendant.

Throughout creative history, constraint has been a form of artistic inspiration. In film history, this restraint is sometimes unasked for and economic (the make-do, improvisational practices of the French New Wave) or self-imposed (Dogme 95’s “Vow of Chastity” or the remarkable continuous shot that is the film Russian Ark). In this sense, in our era of teeming, always streaming media, movies stand as short bursts of discrete content. The best of them, forced to reckon with boredom and distraction, feel their way toward truth while dodging the clichés of so-called realism.

Examples are plentiful, and yet since one person’s poetic, moody, atmospheric movie is another person’s boredom-in-hell, I’ll stick to one example to stand in for others. A synecdoche, as they say. The Witch: it vibrates on a weird frequency, similar to other films (I lied when I wrote I’d stick to just one example) such as Under the Skin, Neighboring Sounds, Upstream Color, It Follows or Certain Women. What’s memorable isn’t their blockish storytelling in the way we think of obvious narrative patterns in House of Cards, Orange is the New Black  or Stranger Things. What’s memorable, instead, are the feelings generated — the unease, the uncertainty, the ambiguity, the dread, the fear — not through well-developed characters or well-acted scenes but through mood and atmosphere and, very often, nerve-racking slowness.

The characters in these films are far from “well-developed.” In fact, they largely exist beneath the surface. They are oblique, thinly sketched, fleeting. Half-baked, if what you’re looking for is something fully cooked. We can never know a character in 90-minutes with the same level of detail and intimacy that we can know one over scores of hours. Breaking Bad had a run time of approximately 48 hours; The Wire over 60 hours. In his “Minnesota Declaration” (1999), Werner Herzog wrote: “There are deeper strata of truth in cinema, and there is such a thing as poetic, ecstatic truth. It is mysterious and elusive, and can be reached only through fabrication and imagination and stylization.” Films made in this mode access a level of reality not better than but fundamentally different than the character- and plot-driven drama of long-form television, where so-called verity and authenticity (i.e., “Stranger Things sure got all the little period details right”) can amount to pandering.

But compelling, complex storytelling — the attributes often cited by those who claim that long-form television has corralled theatrical movies into the dustbin of history — is only one small part of the medium’s potential. Films of a sort stretching back to The Cabinet of Dr. Caligari are primarily expressions of imposed psychology and mood. Whatever “stories” they tell become inseparable from the method of the telling, and in fact story itself is often the least memorable aspect of such films. There is an enduring life for theatrical-length films, but only if they take the path of most resistance, eschewing so-called realist, cause-and-effect storytelling methods of the Reality Industrial Complex and instead strike deeper into the psyche, deeper into that vast reservoir of reality of a different, more uncharted and more dangerous sort.