Laughing Matters (and Not) 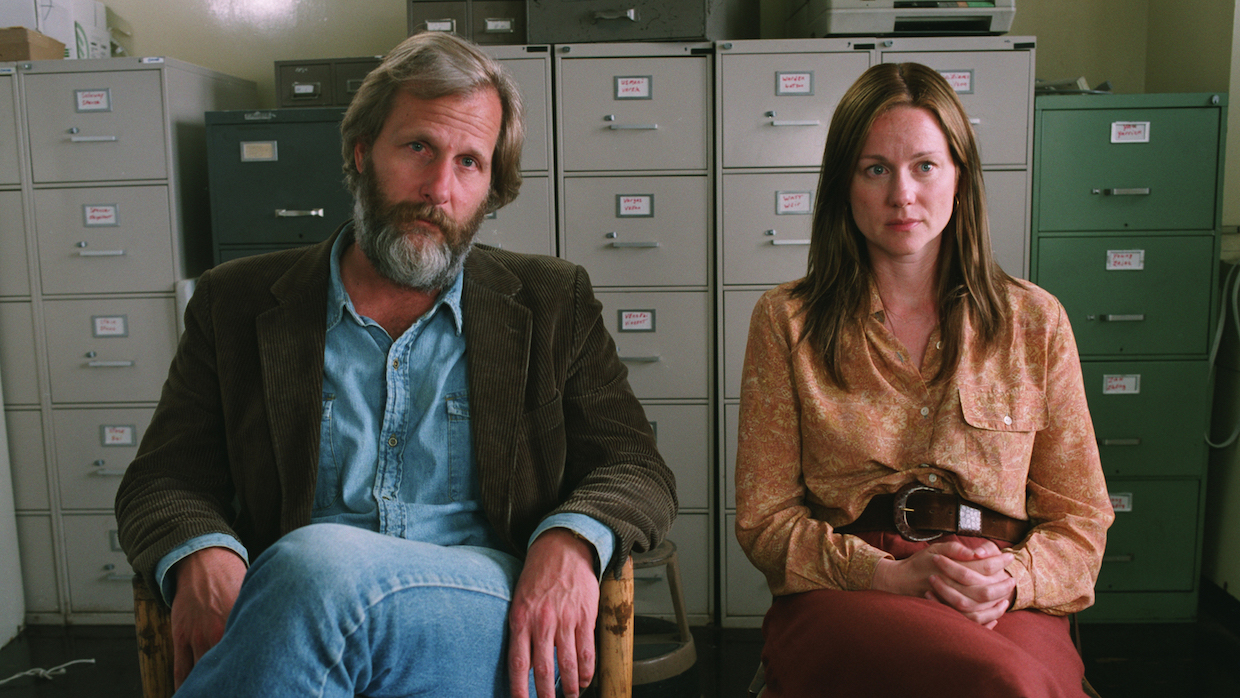 The Squid and the Whale (Photo courtesy of The Criterion Collection)

The Squid and the Whale The Squid and the Whale was, for Noah Baumbach, a rare and blessed thing: an honest to god new beginning. Baumbach’s directing career started strong (his first two films, Kicking and Screaming and Mr. Jealousy, were both released before he turned 30) but sat idle for eight years between Mr. Jealousy and the 2005 Sundance premiere of The Squid and the Whale, which brought Baumbach back with a passion. Watching the film, you get the sense that the wasteland years created within him a burning passion to scream this autobiographical story as furiously as possible […]