New Horror Film Festival Will Debut at The Shining Hotel 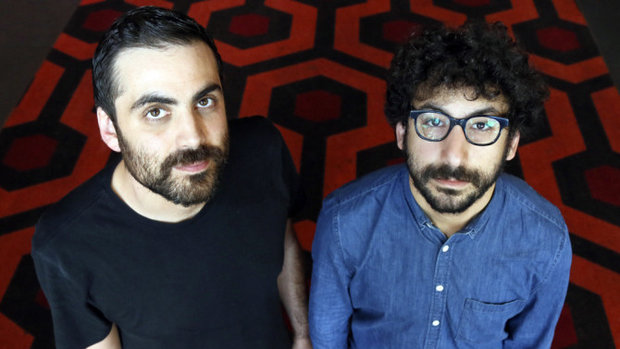 by Paula Bernstein
in Festivals & Events, Filmmaking
on Oct 31, 2016

The historic hotel at the base of Mt. Hood was used for the exterior setting of the Overlook Hotel in Stanley Kubrick’s The Shining.

Lerman and Zakheim previously ran the now-defunct Stanley Film Festival, which was held annually from 2013-2015 at the hotel in Estes Park, Colorado that inspired Stephen King to write the novel The Shining, on which Kubrick’s film was based.

According to the new festival’s web site, “As a summer camp for genre fans, The Overlook is a community event bringing the best of horror in all its forms to an enthusiastic and appreciative audience within an intimate and inspirational environment.”

The Overlook Film Festival accepts both features and shorts. Find out more about the festival and how to submit here.