“It’s about Populism and the Reactions of Europeans toward Asylum Seekers”: Director Tonislav Hristov | The Good Postman 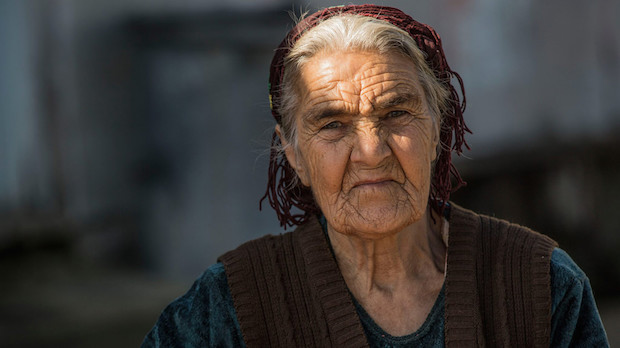 The original challenge of communicating in the development of the film was making the financiers understand what I was actually doing. There was a lot of talk about “refugee films” which my film is not. It seems that people, financiers and producers do have a tendency to “label” projects, and this can be challenging in the financing phase of a film. At least sometimes it slows things down.

Of course later, when I explained the storyline and especially when I could show people the first rough cut, everything was crystal clear. The film is not about refugees; it’s about populism and the reactions of Europeans towards asylum seekers, and this all through a remote dying village.

Then later, communicating with villagers and characters of my film was not challenging at all. On the contrary, I love every second with them.