“Film Is Such a Universal Language”: Director Tarik Saleh | The Nile Hilton Incident 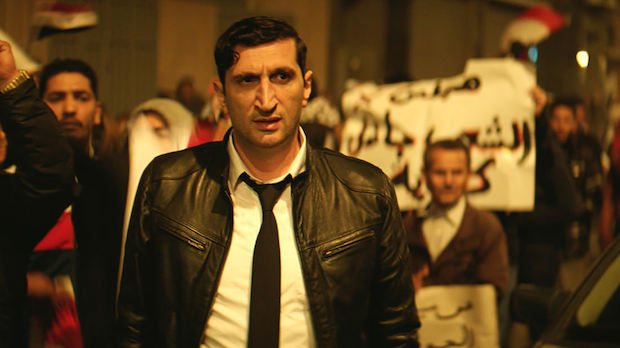 The Nile Hilton Incident was shot in Casablanca as a stand in for Cairo, in both Arabic and Dinka languages. We had a French DP, a German focus puller and a Swedish first AD, so one might think that language would be the biggest challenge. However, film is such a universal language and it worked out fine.

I think the biggest communication challenge always is making sure that everyone stays honest and true to the film you’re making. The surprise to me was that it was easier for me to direct in a language I don’t fully understand – because I can focus more on what is actually going on in the scene.