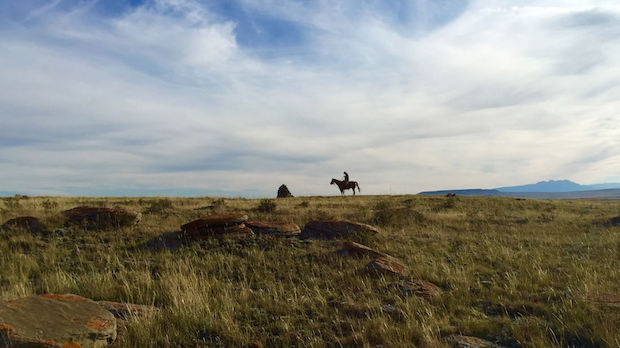 The biggest challenge was working concurrently with an author who was profiling the same subjects but in a different medium. Print and film lend themselves to different ways of storytelling. The flood of information constantly coming at us from the author, with so much color, complexity, and detail, took time to sort through and evaluate in terms of what was best suited to film. We sometimes suffered from TMI because of Miriam’s brilliant reporting and writing, making the historical, political, environmental context come to life on the page, and we knew that we could never cram that all into a film about the lives of these same subjects as they unfolded and still present them as dynamic, living and breathing characters. In our hundreds of hours of footage, we covered as much as we could of the book’s content, but in the editing, character, as always, proved to be king. That’s our form of communication.