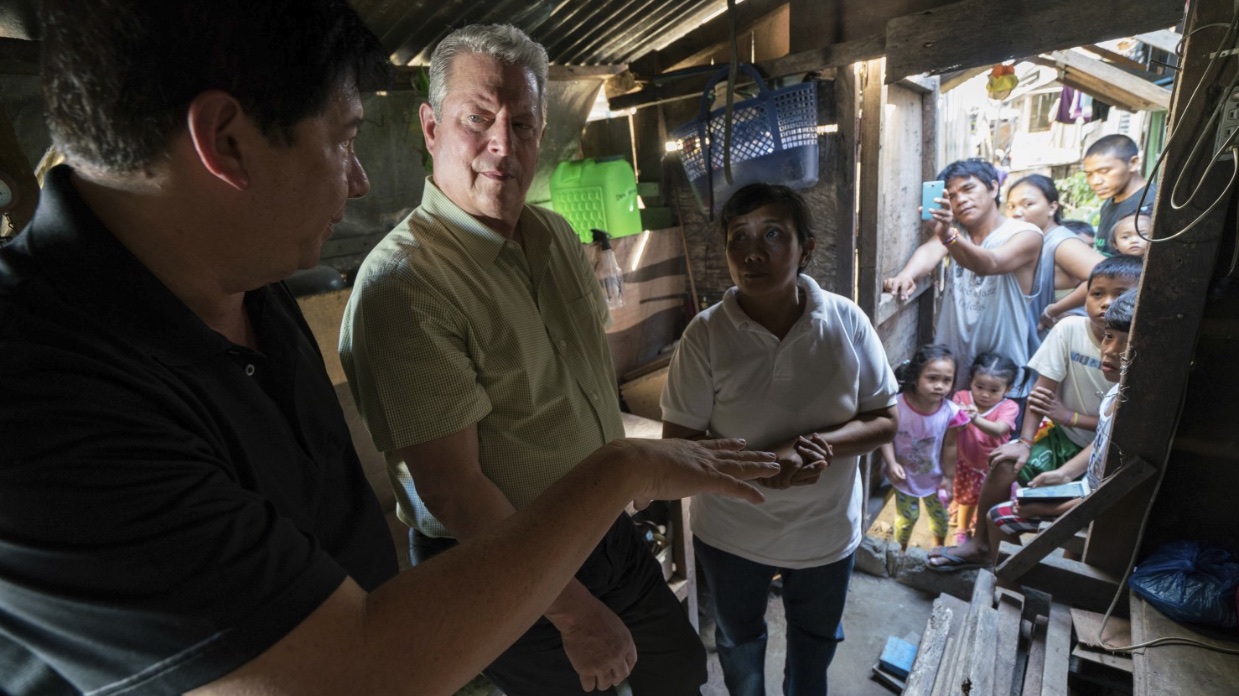 I write this a few hours before I’ll be hopping on a plane and heading to quaint and quiet Park City, Utah, where I’ll be covering the 2017 Sundance Film Festival for Filmmaker Magazine and surviving on a diet of tuna sandwiches I buy from 7/11 in-between screenings while, it goes without saying, hating myself.

I’m lucky to not have a specific beat or set of overt marching orders for what to cover during the festivals. Sweet freedom. I don’t plan to just review films, nor do I plan to spend too much energy covering the “business of the festival” (which usually is a euphemism for aiding publicists and sales agents in their attempt to wring the maximum amount of money out of the Sundance sales bubble).

My hope instead is a vague one: to capture and analyze this moment in American film culture through the lens of Sundance. To do what I can, from my flawed, limited, and surely  sleep-deprived perspective to take the pulse of this moment in non-studio American filmmaking by reporting from its biggest annual event.

As I’ve prepared mentally and emotionally for this task, something has been nagging me though, and I doubt I’m the only one asking myself this question: to what extent should my coverage of Sundance be influenced by our country’s larger political climate?

It seems inevitable to me that a sea of think pieces will rain down upon us over the coming days, considering this year’s festival and this year’s films through the lens of our incoming president and his brand of endlessly shareable tyranny. These pieces will try to suss out and speculate about what role festivals like Sundance (not to mention broader concepts like film/entertainment/art/Chelsea Handler) will play in the fight against an increasingly authoritarian reality.

This isn’t necessarily a bad thing. I’ve felt recently that the concept of the “think piece” has been too broadly maligned by editorial-hating journalists, who speak with broad disdain about “think pieces” the way your cousin from Ohio speaks about “hipsters”

But even so, I do feel uncomfortable adding my voice into a sea of so-called “hot takes.” I don’t have any pithy answers or urgent nuggets of wisdom to share. What I do have are a lot of unanswered, difficult questions that have been keeping me up at night about how to fight effectively against tyranny, and a creeping sense of unbridled dread that has increased daily since November 8th.

So I’ve been doing my best to read as much as possible, to educate myself on history, on tyranny, and on political resistance. And I’ve been trying to become an active political force in ways completely unrelated to my career in the film industry.

But the question still nags: to what extent should my coverage of a festival like Sundance address my political anxieties? I do have concerns about my complicity in commodifying the Trump brand, like how every time I read the phrase, “now more than ever” in a corporate press release a chill has run down my spine. Am I just writing about all this as a way to garner clicks and shares and likes? Is this an ego-driven effort to raise my voice above the masses of similar articles on your newsfeed? Am I, as they say on Reddit, a “SJW?” Or is my impulse to speak out based in something more genuine?

The honest truth is that business as usual feels more crass to me than continuing to speak (or type) my mind. It just doesn’t feel right or logical to draw any kind of delineation right now between art, entertainment, and the film industry on one hand, and the larger political and economic landscape on the other.

Besides, it seems intuitive to assume that the Sundance slate was organized at least partially in response to the election of Donald Trump. Leaving aside the festival’s focus on climate change (collected in a new program titled “The New Climate,” headlined by Al Gore’s Inconvenient Truth sequel), the slate this year reads as more politically-minded (not to mention darker) than recent editions. Though obviously the vast majority of the films screening were picture-locked before the election, the Sundance programmers had at least a week or two to live with the phrase “President-Elect Donald Trump” before locking their slate. From my experiences in film programming, it seems inconceivable that the election and its implications did not come up as at least a topic of conversation at Sundance programming meetings.

So shouldn’t it be part of my coverage of the festival as well?

As I pack my suitcase, I read the news that Trump’s budget will reportedly privatize public television and eliminate funding to the National Endowment for the Arts. Even though this is not necessarily surprising (and even though public funding for the arts in this country has been so limited for so long that this news won’t radically shift the entertainment landscape), it still hurts.

It’s my belief that art plays a sister role in society to education and journalism. Namely, a tool that, in a free society, will help empower and enlighten an engaged citizenry, and that in a tyrannical society, will be controlled by the tyrant, perverted into opiates and propaganda for the masses. Now that art in the US has been wholly privatized, profit will become the dominant force driving the vast majority of what will get produced and distributed in this country (this is especially true for an expensive medium like film). In this privatized system, notions like honesty and diversity and truth will not be automatically written off, but they also secondary, disposable concerns, valued only so long as they carry monetary value. If a fascist leader wanted to curb dissent in the corporate media (totally theoretically), all he or she would have to do is find a way to sufficiently financially disincentive such activity.

In an interview yesterday with the Salt Lake Tribune, Sundance Film Festival founder Robert Redford discussed his festival’s complex and longstanding relationship with politics. “We can’t advocate, but we can show,” he says. “We just let the subject come up through the films. … I’ve been very careful over the years to not take a position politically, with the festival or the [filmmakers’] labs.”

This seems like a bit of an oversimplification (though obviously Redford must choose his words carefully). As an influential non-profit organization ostensibly free (or, let’s say, free-er) from the brute force of profit, Sundance is inherently political. Whether or not they come out with an explicit written statement against Donald J. Trump, Sundance is an important political player just by virtue of the films it chooses to screen each year. Recall the outcry when Tribeca tried to screen a discredited pro-vaccination documentary last year. Imagine the response if, out of nowhere, Sundance’s 2017 slate was made up entirely of comedy films directed by caucasian men, or pro-life documentaries made by caucasian men. No matter what, Sundance takes a firm political position each year the moment it finalizes its slate.

It’s worth pointing out here that non-profits in this country are not wholly independent, unencumbered forces of righteousness. Even non-profits (especially media non-profits) are beholden to market forces. Sundance maintains its size and influence by maintaining a reputation for big sales. That inevitably means that commercial films are a pretty fixed part of the deal (along with everything that they bring: celebrities, agents, press junkets, red carpets, and cocaine).

But even with all this considered, Sundance still matters. It’s still worth singling out and taking seriously and praising.

It is America’s most powerful institution treating film as art rather than pure product. I would guess that Sundance is staffed, run, and programmed by smart, passionate, good, (mostly underpaid) people who understand the dangerous forces at work in this country, and who care deeply about art as a force of good. I’d wager that these same people understand that institutions run by good, smart, passionate people are still, at heart, institutions, and thus are inherently subservient to larger, not-necessarily-malevolent forces.

The question then becomes, how can Sundance navigate these tricky waters? How can it remain (and become an even greater) force for good culturally, in a society that is doing he opposite?

I can’t say I have an airtight answer to that question. I do not know exactly what Sundance should do or say or screen in 2017. I don’t have a roadmap that will lead us safely through the Trump era, and I am skeptical of anyone who claims they do.

I do know that I can’t ignore the larger shift in culture that we’ve seen in this country over the past year. I do know that I believe that Sundance, media, and art all matter to this equation (groan… now more than ever). And I do know that this year I can’t just watch Adam Scott comedies and gossip about distribution deals and pretend like nothing has changed.

I imagine if you’ve gotten this far, you’re wrestling with many of the same questions and issues that I am. If we happen to cross paths this week, I’d love to hear your thoughts about all of this. And also just how you’re holding up in these very scary times.

So while we wait in line, or share a drink, instead of playing that old “what have you seen?” game, let’s try, “what are we going to do?”