Catching Bullets in the Rye 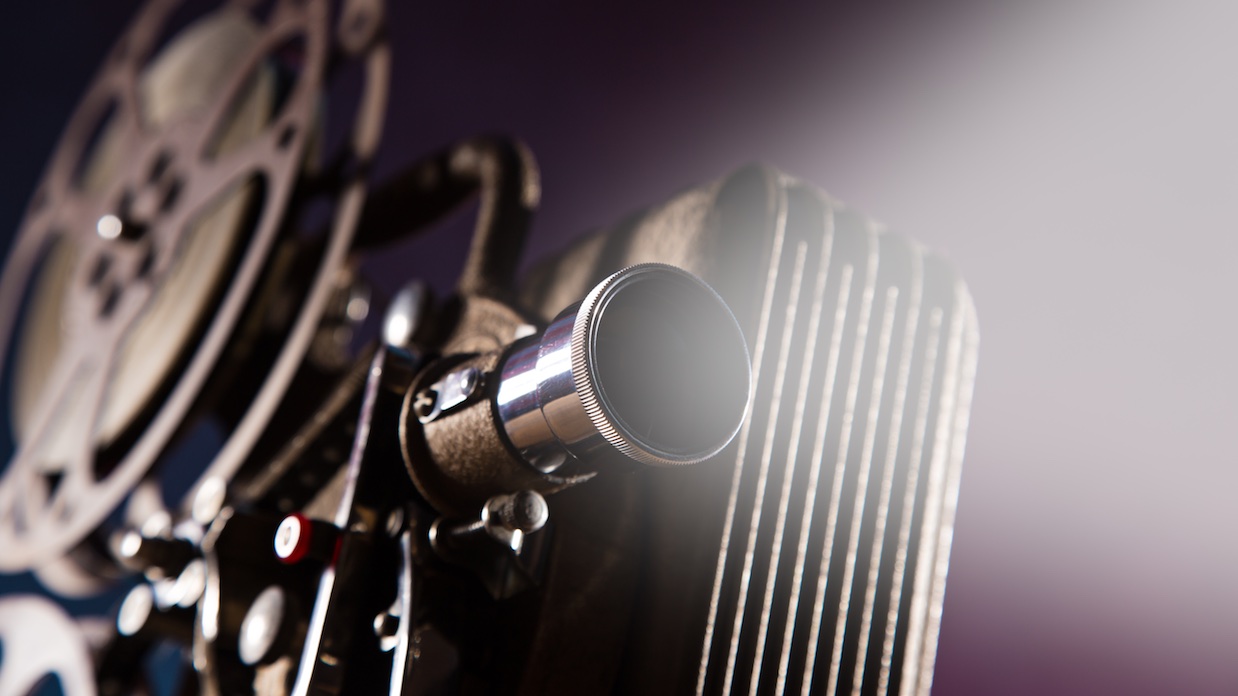 Hitler believed that movies were much better for propaganda than books or newspapers. He thought a pictorial presentation of an idea could reach more people, faster, with no effort needed on the viewer’s part. His minister of Nazi propaganda, Joseph Goebbels, emphasized the escapism aspect of film. Goebbels wanted movies that were big and loud and glamorous, and that would be distracting to the population, with dark subliminal messages wrapped inside the pizzazz.

Researchers recently reported that the rate of gun violence in American PG-13 motion pictures is now higher than that of R-rated films. When we see these gun movies, aimed at kids, if we think about it, we might walk out, ask for our money back, get upset in a public way. So the goal of these movies is to get us to not think as quickly as possible. They have to work fast. They have to work fast so that we go brain-dead before discerning the meaning of them. As Goebbels wrote in his diary:

Even entertainment can be politically of special value, because the moment a person is conscious of propaganda, propaganda becomes ineffective. However, as soon as propaganda as a tendency, as a characteristic, as an attitude, remains in the background and becomes apparent through human beings, the propaganda becomes effective in every respect.

Once we’ve gotten used to the new paradigm of screen killing, once we don’t get upset when we see people getting their brains blown out at a PG-13 movie, once we’re comfortably numb to the non-stop cinematic assault, we become the perfectly ripe receivers of propaganda. Our minds have been lubed, greased, and sedated. We no longer notice the underlying messages of sexism, fear of foreigners, disdain for human rights, blind patriotism, hostility towards intellect, and promotion of military supremacy. We aren’t aware. It’s been absorbed into our bones.

It’s been said that when fascism comes to America, it will be wrapped in the flag. There won’t be swastikas and brown shirts and white hoods (although we see them coming back into style some too). But no, away from the fringes, in the mainstream, mostly fascism will come disguised as what we love. If we watch a Michael Bay movie, or a Peter Berg movie, or go back and watch Top Gun, we can see how the symbols of freedom can be used to endorse authoritarian nationalism. Tom Cruise wears the same jackets that the Tuskegee Airmen wore. He rides a motorcycle, in a white t-shirt, and his character is named Maverick. Beautiful doo-wop is pumped into the saloon scenes. It’s an elaborate and well-constructed charade. It’s the opposite of Brando riding in his t-shirt, it’s the opposite of liberation, it’s the opposite of the questioning rebel spirit that keeps a democracy alive and from falling into an oligarchy. Demons imitate humans just as machines and computers imitate humans. They dress up in the forms of autonomy and independence, undercover, in order to police and imprison. Reagan took one look at the denim and the flag on Annie Leibovitz’s Born In The USA album cover and he couldn’t help but try to align himself with it. Even if the song was about how the country had betrayed its youth and betrayed itself.

A PG-13 movie like Suicide Squad has a group of multi-racial badasses going against the system. Eminem and assorted nonconformist artists are used as soundtrack throughout. It also has endless machine-gun killings, often by our beloved Will Smith, whose super power is literally his heightened ability with firearms. This comes at a time when the once mind-blowing Columbine high school shootings have become a regular national occurrence. If historians ever have to study the fall of America, they may have trouble comprehending how a nation whose children were being killed by semi-automatic weaponry during the day then went to the movies at night to be blithely diverted by gats and Uzis. They may have trouble understanding the nihilistic critics who raved about John Wick 2, the absurdist comedic gun kill-spree flick, as if movies existed in a total abyss. Those critics might call me humorless, however, there’s enough evidence that points to it being time to find another joke. In the meantime, I’ll stick with Groucho.

One of the main characteristics of fascism is the forceful suppression of all opposition. This is what we are teaching our young Americans. Minds that are still forming go to these movies; they’re the target audience. The amount of learning that happens among kids is inconceivable. They’re sponges. And what are they learning? When you are opposed or threatened, don’t think, don’t communicate, don’t find a common ground, don’t work it out. Shoot first. When a shoot-first President comes to power, his path has been well paved indeed. Paved by years and years of conditioning masked as fun entertainment. Fascism does not manifest out of thin air. It takes a nation. A nation brought up on violence, that is consistently degenerating, getting more violent and changing the rule book so that the minds it shapes become even younger. Perhaps Hollywood hasn’t exactly been making Riefenstahl’s Triumph of the Will. But if we really look at what are known as blockbuster action movies, we can often see something not all that different.

The mind is very powerful. It’s a sense organ. Thought is the object of that sense organ. When we connect thought, mind and consciousness together, we create a reality. A thought is very real. So real that in a dream we experience thoughts as total reality. If we are being menaced in a dream, we sweat in the bed. We breathe heavy. We shudder. The thoughts become our physical reality.

If we’ve ever seen a Kubrick or Fellini or Kurosawa film, we know that movies are dreams. We go to the movies to dream. Together. It’s art, it’s mysticism, it’s magic. We can go to the movies and experience a oneness, a deepened understanding of love that goes beyond our egoistic delusions of self, where the person we are sitting next to is no longer separate from us. We can also, depending on what unfurls out of the projector, become scared and angry strangers.

When a good hypnotist puts a person in hypnosis and tells them that they are going to be touched by a red hot poker, and then touches the surface of their skin with a finger, there’s an immediate physical reaction. A blister appears as if the finger was a hot poker. How does that blister appear? The mind. The mind that is being created by mindlessly violent movies helps create the reality of fascism. That’s what propaganda is. Propaganda is betting, wisely, perversely, on the power of thought. The power of mind.

Who is the projectionist? Who runs the projector? Those guys who created the Constitution said that we the people run it. We have inalienable rights, and one of them is to run our own movie projector. And if something has taken over the projector that doesn’t believe in inalienable rights, maybe the first thing we need to do is recognize it. Trump may be impeached, or he may not be. But the agitprop that he rode to power on was by no means created by him. It’s been here for a long while. It’s in the popcorn. It’s in the Coke. It’s in the trailers and the tickets and the seats. It’s in us.