The Year of the Hybrid: 9 Ways to Make the Most of a Hybrid Festival Premiere 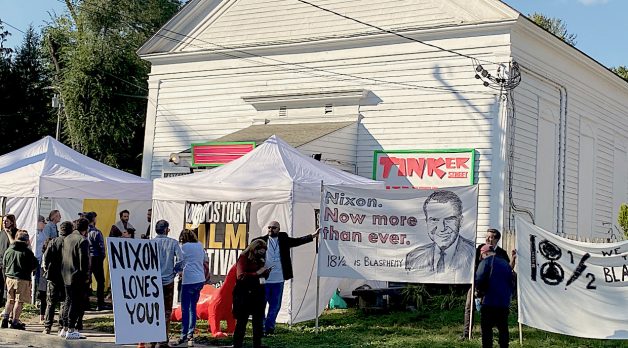 Nixon protestors outside the premiere of 18 1/2

This is a very weird time for film festivals and filmmakers. During the first year of the pandemic, it was fairly simple:  Almost every festival around the world became online only. There were a few exceptions, of course: The Göteborg…  Read more 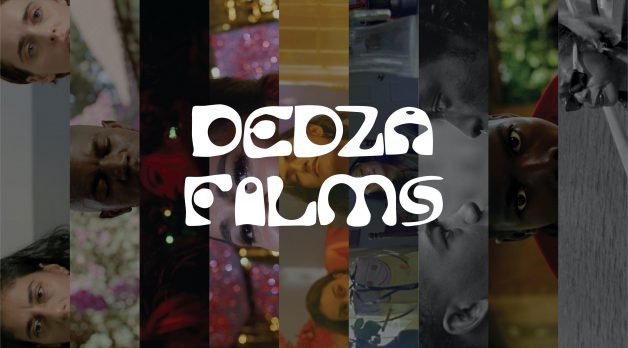 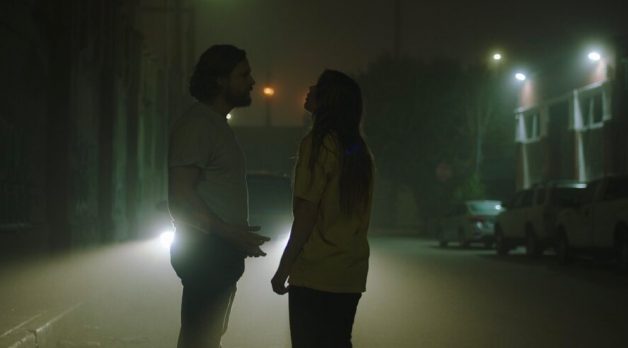 NoBudge, the website devoted to ultra-low-budget and truly independent short films, recently launched a major new expansion of the organization’s mission and business: a subscription-based streaming platform that combines films from its collection with new shorts, features and music videos…  Read more

No Small Matter, Part Two: Four Tips on Releasing an Independent Documentary During a Pandemic 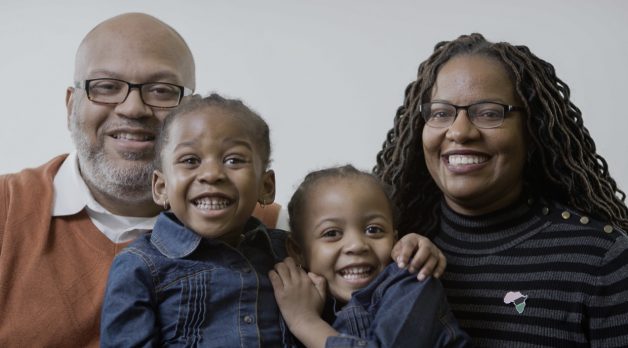 Last week, we chronicled the winding but rewarding grassroots impact campaign for our feature documentary on early childhood education, No Small Matter. But we left off at a critical juncture we know many friends and colleagues faced this year —…  Read more

By Laura Wilson Fallsgraff and Jon Reiss May 5, 2021