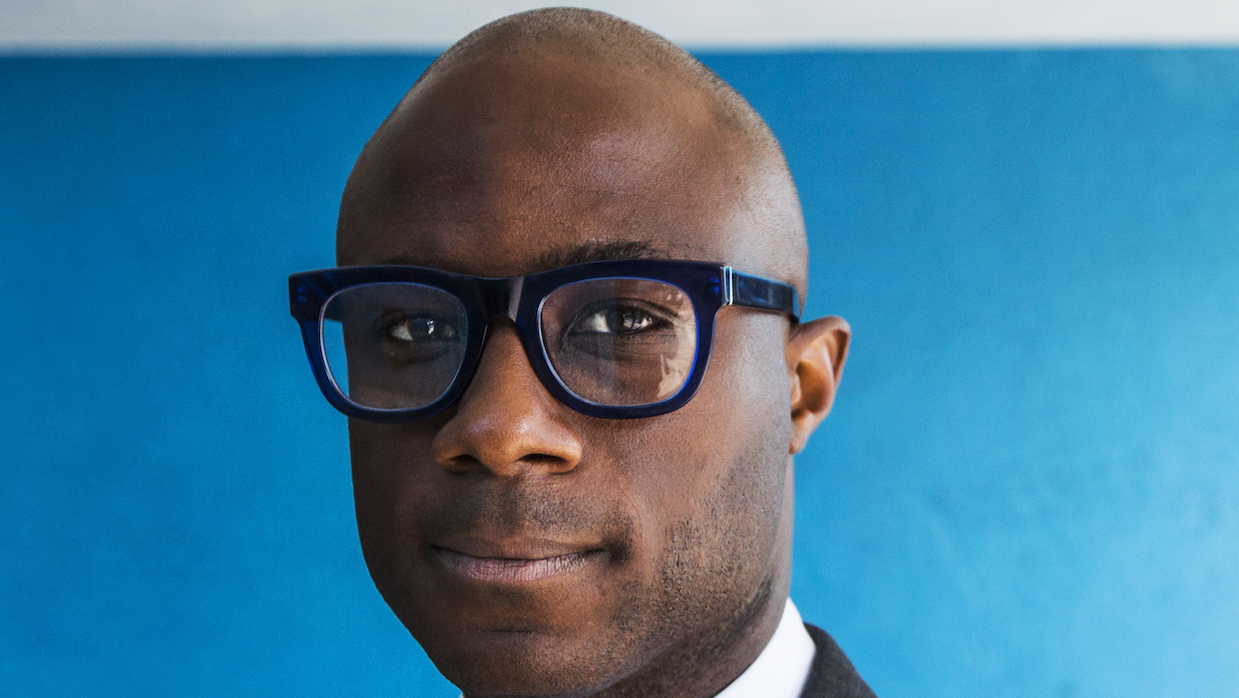 Barry Jenkins (Photo by David Bornfriend, Courtesy of A24)

IFP, Filmmaker‘s parent organization, announced today programs to be included in its annual signature event, IFP Week. They include, I’m excited to say, an opening day hosted by Filmmaker timed to the celebration of this magazine’s 25th Anniversary and 100th issue. On Sunday, September 17, I and other Filmmaker editors and writers will be moderating a day of presentations and discussions at BRIC with speakers who’ve been important our collective history, including Oscar-winning filmmakers Barry Jenkins and Adele Romanski of Moonlight; Josh and Benny Safdie of Good Time; and Emmy-nominated director Dee Rees of the forthcoming Netflix release Mudbound. The running theme of the day will be, “What does it mean to be a filmmaker today?”, with panelists discussing not only their practical advice but their opinions on the changing role of content creators in today’s media landscape.

And on September 20 at 7:00 PM there will be a Labs Showcase at the William Vale Hotel with excerpts of this year’s IFP Lab films, free and open to the public. New this year, there’s also IFP Direct Access, which, according to the press release, offers the opportunity to “join top industry leaders for sage advice and time-saving information on how to launch your narrative feature, doc, serialized content, in intimate, small workshops with accomplished industry leaders whose expertise ranges from finding financing to digital distribution.”

Film Week is run by IFP’s Head of Programming Amy Dotson and producer Erik Luers, and its talks and events will take place in and around Brooklyn, NY at BRIC, The William Vale Hotel and IFP’s headquarters, Made in NY Media Center by IFP.

To learn more, and to purchase a pass to attend, visit the Film Week site.