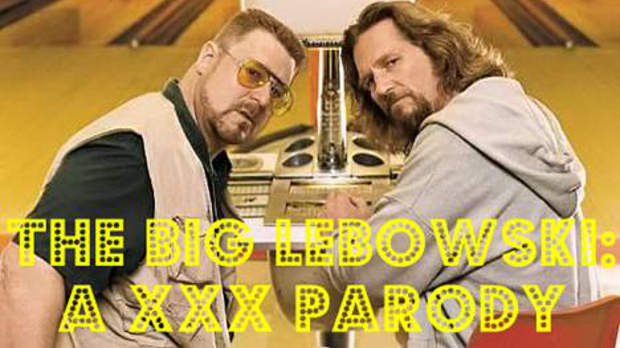 by Lauren Wissot
in Filmmaking, Post-Production
on Jul 6, 2010