“The Line Between Industry and Filmmakers is So Blurry Here”: Previewing the 2017 Camden International Film Festival and Points North Forum 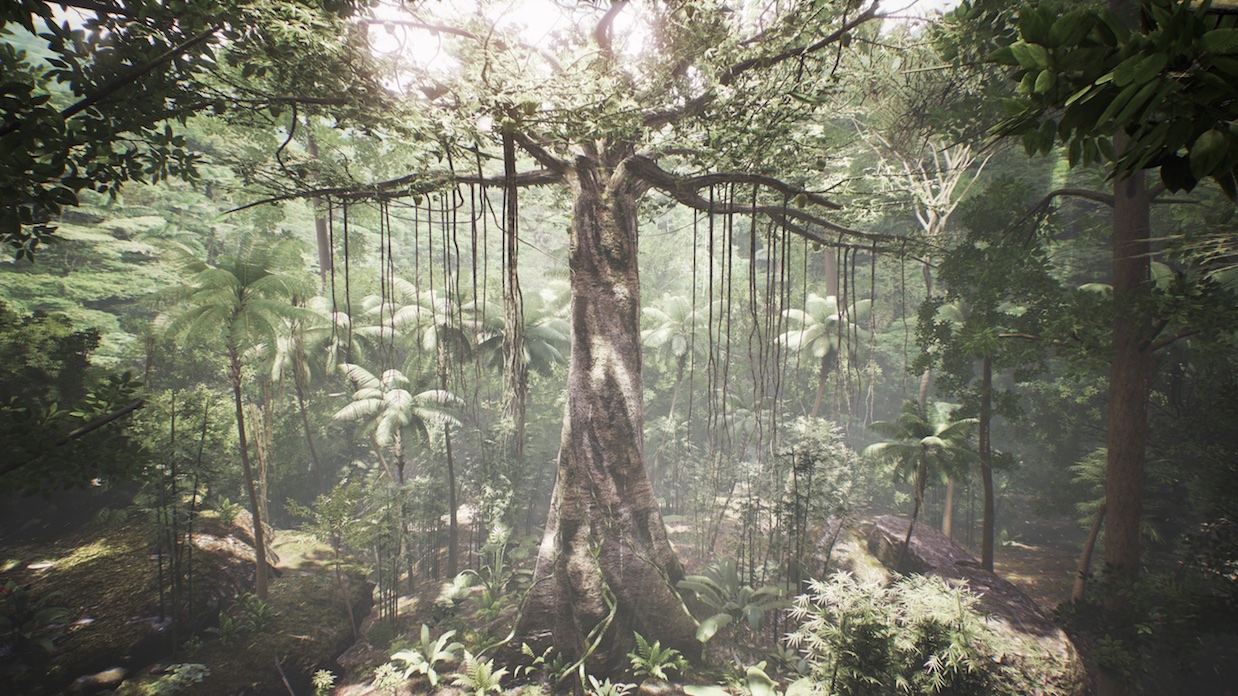 An opening night world premiere, more North American film premieres, an expanded Storyforms VR section, and the return of its popular Points North Forum are all notable elements of the 2017 Camden Film Festival, which runs today through September 17 across Camden, Rockport and Rockland, Maine. Hot on the heels of Toronto, CIFF is a growing festival that is luring more and more filmmakers as well as funders to take part in discussions about non-fiction in an enviably bucolic environment.

“The line between industry and filmmakers is so blurry here,” says Ben Fowlie, Executive Director of the Points North Institute, CIFF’s parent organization. “We’re trying to bring the doc community into a real community, and there’s a ‘we’re all in this together’ mindset here. I don’t think there’s another platform out there like ours, a festival outside of a city with this much industry attending. We’re a town of 5,000 and there’s one coffee shop — not a secret one [the funders] are all going to.”

Changes in the theatrical distribution of documentaries and CIFF’s spot in the Fall calendar have led to one notable development this year — more films receiving their U.S. premieres after traveling from Locarno, Venice and Toronto. “The fall cycle is totally changing,” says Program Director Sean Flynn. “There is now more interest in the fall as a distribution time for docs from [distributors and broadcast outlets] like Netflix, Showtime and CNN, which often have smaller release windows. Half of the program this year is work that premiered in August or after. we are now a discovery platform — at least in the U.S.–— for groundbreaking titles.” Examples include Cocaine Prison, straight from Toronto; Locarno’s Did You Wonder Who Fired the Gun?; and, from Venice, This is Congo. There’s also a world premiering opening night film, a first for CIFF. Dustin Nakao Haider’s Shot in the Dark “came in under the radar, and it’s by a first-time filmmaker,” says Flynn. “It demands and deserves a wide release in this country.”

Running the length of the festival is the parallel programming section Storyforms, which this year tilts towards “room-scale, walk-around” VR experiences. Says Flynn, “On a formal level there is more happening in VR now than there was a year or two ago. When the first wave of VR popped up at Sundance and Tribeca, there was a lot of 360-degree video, and it was assumed that the basic spectacle of sitting inside a headset and looking in all directions was enough to elevate a story or build empathy. A lot of that hype is subsiding now, and artists are experimenting with using all of our senses.” One of these larger-scale works is Tree, by Milica Zec and Winslow Porter, which previously played Sundance New Frontiers. In the environmentally-themed work, viewers take the form of a tree growing in the rainforest. And then there’s a new collaboration between Frontline and Nonny de la Peña’s Emblematic group that’s focused on climate change and the melting glaciers. “[Coming to a festival and just wearing] Google cardboard or a Samsung headset has become passe,” says Flynn.

Elaborating on changes in the VR landscape, Programmer Samara Grace Chadwick says, “VR has been caught in confines of the tropes of narrative film and in the way the market validates docs with ‘impact.’ So, a lot of VR hasn’t been imaginative in terms of escaping those tropes, like ‘putting someone in other person’s shoes,’ or making everything being human scale. But something interesting has been happening in the last year. Now, you are seeing work that is transcending the human body — VR doing things that docs can’t do in terms of senses and scale, whether that’s shrinking things to a micro level or playing with towering shapes. You are seeing VR play with scale and space and be less about narrative.” Flynn adds an example: “Small Wonders, from the Canadian Film Center’s Media Lab. It scans a prayer bead and shrinks you down to where you can walk around its intricate carvings that you could previously only see with a magnifying glass.”

Finally, there’s the Points North Forum, which runs concurrently September 15 – 16 at three locations in Camden and consists of panels, workshops and a live pitch. “I’m excited about this year’s forum program,” says Fowlie, “because it’s much more integrated into rest of the film program. It’s Samara’s first year and we’ve been finding points of connection between the film program and the interactive work. And we’re taking deep dives into issues around craft that we haven’t had the opportunity to jump into before. It’s easy to have a panel full of funders and broadcasters and to have it be rote and full of talking points. We’re trying to shake things up and ask questions about how the form is changing and what issues filmmakers are grappling with today. So, we have conversations that are deep dives into race in America, representation on screen, and the changing landscape around free expression, First Amendment rights and digital security.”

Among the events are a panel by director Steve James on character-driven docs and a session on archival storytelling with director Sierra Pettengill, editor Nels Bangerter and writer/curator Eric Hynes.

About the Forum, Chadwick says, “We’ve asked ourselves this year how it ties into wider mandate of Points North Institute because we want to create a space that is fertile for the types of projects we want to see on screens here.” Those projects are ones with, she says, “a clear directorial vision, a unique creative approach” and, in 2017, are ones by “filmmakers engaging in current stories of world politics and who enlighten us in product ways.” A highlight of the weekend is the Points North Pitch, where six teams of filmmakers who have received fellowships from the organization will pitch their works-in-progress to the 50 or so funders in attendance. Those funders include Tabitha Jackson (Sundance Institute), Lisa Kleiner Chanoff (Catapult Film Fund), and Molly O’Brien (Fork Films) — “funders who align with our goals of supporting emerging filmmakers and who are more willing to take risks,” says Chadwick. Unlike most such events, the Pitch is open to the public, and “the audience brings an enthusiasm that energizes everyone.”

There’s more to say about CIFF this year, like noting a new collaboration with Kickstarter and the School of Visual Arts that provides a travel scholarship to young filmmakers of color. But suffice to say that, for its organizers and programmers, this year’s edition puts CIFF on a growth trajectory. “We’re building a platform that can embrace not only the 80 documentaries we screen but the dozens of filmmakers who come in with works-in-progress,” says Fowlie. “We’re trying to create an environment where connections can be made in a more focused way than at a larger urban festival or a market. And in terms of the sheer number of filmmakers attending, this is our tipping-point year.”