The Visual Language of Oppression: Harvey Wasn’t Working in a Vacuum 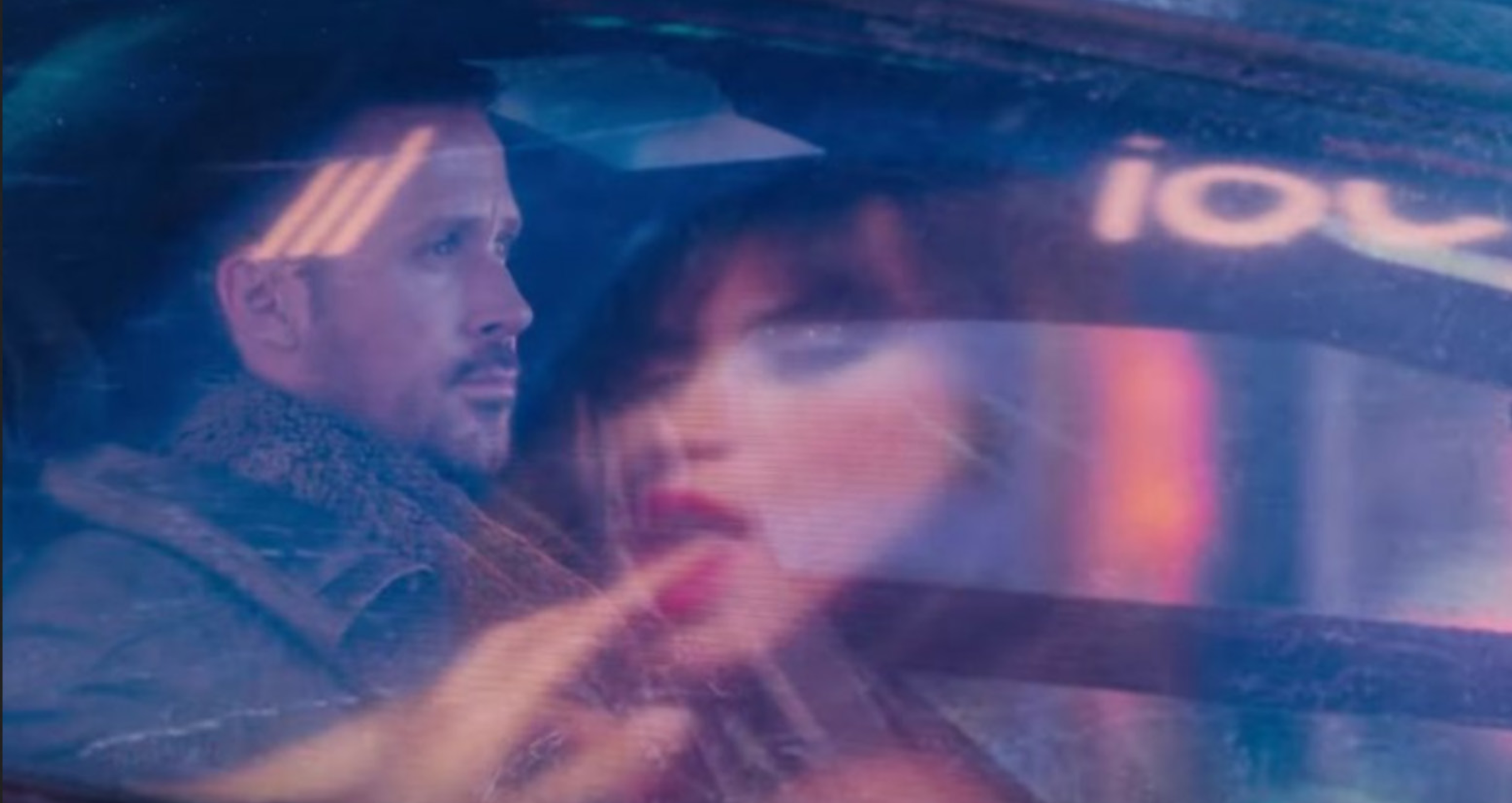 Like many others who work in the film business, I find none (zero) of the revelations about Harvey Weinstein’s behavior even remotely surprising.

His abusive work style was widely known, and, until two weeks ago, even admired by many of his male colleagues and/or competitors. And as is becoming increasingly clear, he was most definitely not alone.

Pretty much everyone within a 1,000-mile radius of the biz is well aware that Sex-for-Work is Standard Operating Procedure in Hollywood. As Quentin Tarantino recently explained, in its treatment of women, Hollywood has been “operating under an almost Jim Crow-like system.” Precisely. Within this system, men are subjects and young women are objects for gratification/consumption.

Glamorous Sexual Objects cannot be imagined as film directors or DPs by those holding power. It just doesn’t click with the Hollywood system. Looks wrong. Feels wrong. Just no. And less than glamorous and/or over-40-year old women are more or less invisible. Not even in the running for Object-dom. Therefore the beyond-dire statistics we have lived and suffered for decades.

An entire culture of visual language supports and encourages this system, justifying both the perpetrators’ actions and the victims’ humiliated silence. It is essential that this visual code of oppression be exposed and understood.

We’ve all heard the phrase “the objectification of women,” but most don’t know how precisely and insidiously this objectification manifests itself cinematically inside the very details of shot design. Laura Mulvey, in her seminal expose, “Visual Pleasure and Narrative Cinema,” was the first to explain that women in traditional cinema primarily signify “to-be-looked-at-ness.”

Demoting half the world’s population to use-object happens not only at the level of script and narrative but within actual framing choices and lighting strategies.

Almost without exception, every “important” and “great” white male director, those who win Cannes or the Academy Awards, those who are considered must-see viewing for any aspiring student of cinema — e.g. Hitchcock, Welles, Scorsese, Godard, Tarantino, Aronofsky (to name only a few) — utilize cinematic techniques that belittle women while appearing to glamorize them.

And although these directors are considered auteurs with their own distinct styles, and their films represent very different stories and genres, there is a stunning consistency, and frankly, a total lack of originality around the way these men use lighting, angles, POV and framing to formally disempower women on screen.

While we are watching an exciting spy story, an emotional drama, or an allegory set in the Garden of Eden, the powerful message we are actually absorbing is consistent information about who gets to be a subject and who doesn’t. It’s hard to over emphasize how widespread and destructive these techniques are…leading women to understand that their best — and maybe only — chance for advancement is through sexual attractiveness.

It’s therefore no surprise that many women try very, very hard to turn themselves into beautiful objects in order to succeed in relationships, or on the job (two categories that can often overlap). It doesn’t work that well for most, but for those women who do advance, via this route, the price is steep.

Over my many years teaching film, both at USC’s School of Cinematic Arts and currently at California Institute of the Arts, I have watched many female film students — and of course, the male students — reproduce the same kind of images they have been seeing (why wouldn’t they?) without even being aware that they are doing so. As a result, I developed a visual talk that exposes these systematic cinematic techniques: “Sex and Power: the Hidden Language of Cinema,” which I will be presenting at Sundance 2018. This visual language lays the most basic groundwork for a system in which the most promising male students will go on to get directing jobs, while women, no matter how deeply talented, barely stand a chance.

Hollywood and its “almost Jim Crow” system of discrimination against women is one of the major players in a massively destructive ideology which idealizes ego, male power and financial profit over anything else. This has been called, appropriately, “Rape Culture,” and it is destroying our planet.

One can hope that Harvey Weinstein’s fall signals the beginning of a new consciousness.

Nina Menkes is a prominent independent filmmaker and a member of the film faculty at California Institute of the Arts. She will be giving her visual presentation: “Sex and Power: the Hidden Language of Cinema” at Sundance 2018. For more information, please see: ninamenkes.com; follow her on twitter @menkesfilm