Call Me By Your Name, Strong Island, Get Out Top 2017 IFP Gotham Awards 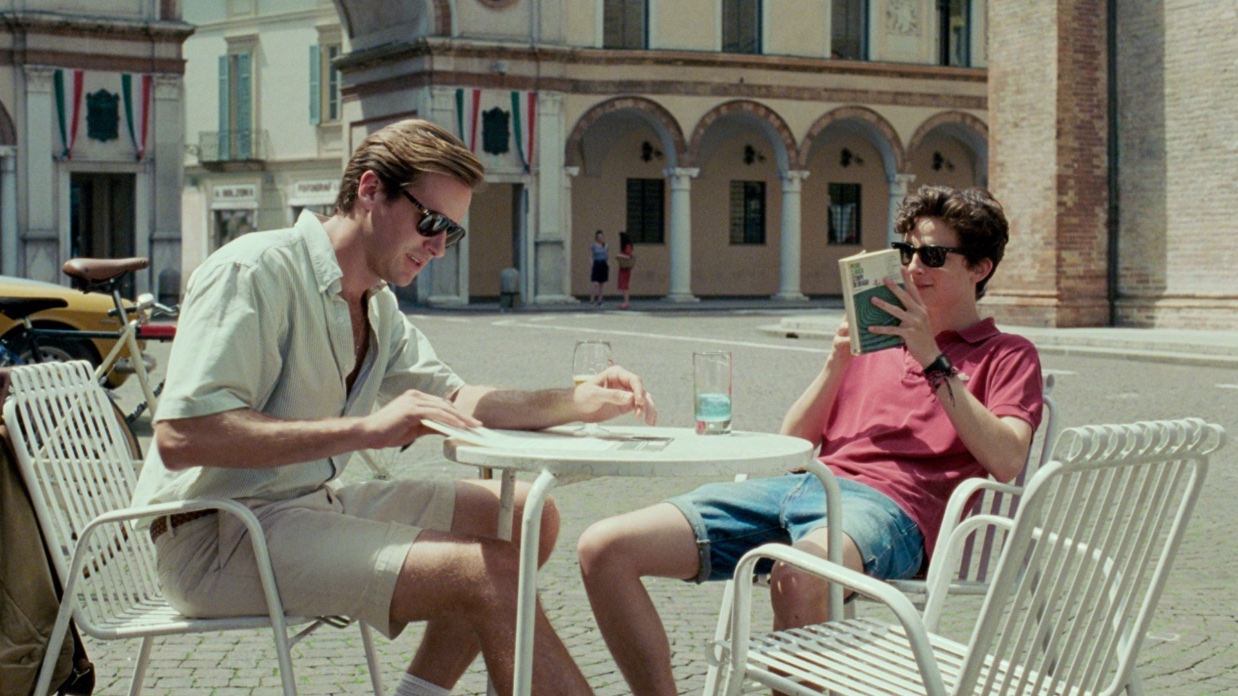 Call Me By Your Name

Luca Guadagnino’s Call Me By Your Name and Yance Ford’s Strong Island topped the 2017 IFP Gotham Awards, winning Best Feature and Best Documentary last night at a ceremony held at downtown New York’s Cipriani. And Jordan Peele’s Get Out made a very strong showing, winning the Audience Award, the Bingham Ray Breakthrough Director Award and the Best Screenplay.

The Gotham Awards, presented by Filmmaker‘s parent organization, IFP, is the first awards show of the Oscar season, and in the past it’s been a harbinger of future success for its awarded films. (Previous Gotham Best Pictures include the last three Oscar winners, Moonlight, Spotlight and Birdman.) This year, the Gothams also had the distinction of being the first award show following the wave of news regarding sexual harassment and assault in the film industry, and IFP Executive Director Joana Vicente addressed that issue straight on in her opening comments, hailing the women who have stepped forward and the journalists who broke these stories. And in his opening monologue, Host John Cameron Mitchell eschewed obvious one-liners — “I could have made fun of everybody else, that’s what people do at these things, but I wanted to give a pep talk,” he said — and gave an “unacceptance speech” that embraced the complexities of the current political and cultural moment. “If all news is fake, then all stories are true, so you have to make the stories good… being a queer guy who survived AIDS, I realized that stories make a difference,” he said.

Other on-stage highlights of the evening included Breakthrough Actor winner Timothée Chalamet’s passionate acceptance speech, which was the counterpoint to his delicate and subtle Call Me By Your Name performance. He gave shout-outs to his fellow nominees, singling out Mudbound‘s Mary J. Blige for the inspiration of her success in traversing artistic forms and closed by hailing a list of New York inspirations, who included Blige, the Safdie Brothers, Greta Gerwig and Martin Scorsese.

Also an energetic on-stage presence was Ethan Hawke, who presented a tribute to his close friend, producer Jason Blum. Hawke recalled meeting Blum in the ’90s, when Blum was with his ex-girlfriend. When he heard that Blum wanted to be a theater producer, Hawke, who needed someone for his Malaparte Theater Company, thought he should forget about jealousy and bring Blum on. “Every dark night is a lost opportunity,” he remembered Blum saying, and went on to speak of all the things Blum would do to make sure the Malaparte space was profitably filled.

Other personal-feeling on-stage remarks included Tributee Al Gore speaking of his friendship with fellow Tribute winner and Nashville neighbor Nicole Kidman, and Tributee Sofia Coppola, who began her thank-yous with one to producer Caroline Kaplan, who commissioned a very early short of hers over 20 years ago.

Director Yance Ford evoked two of the on-screen subjects of Best Doc winner Strong Island — the filmmaker’s late brother and mother — in a riveting speech that critiqued a mainstream culture that has rendered the stories of his family invisible before he urged us to get to know them through his film.

Surprise winners included Best Actor James Franco for The Disaster Artist; he dedicated part of his speech to a lovingly enthusiastic tribute to his subject, cult filmmaker Tommy Wisseau.

Best Feature
Winner: Call Me by Your Name
The Florida Project
Get Out
Good Time
I, Tonya

Audience Award
Get Out