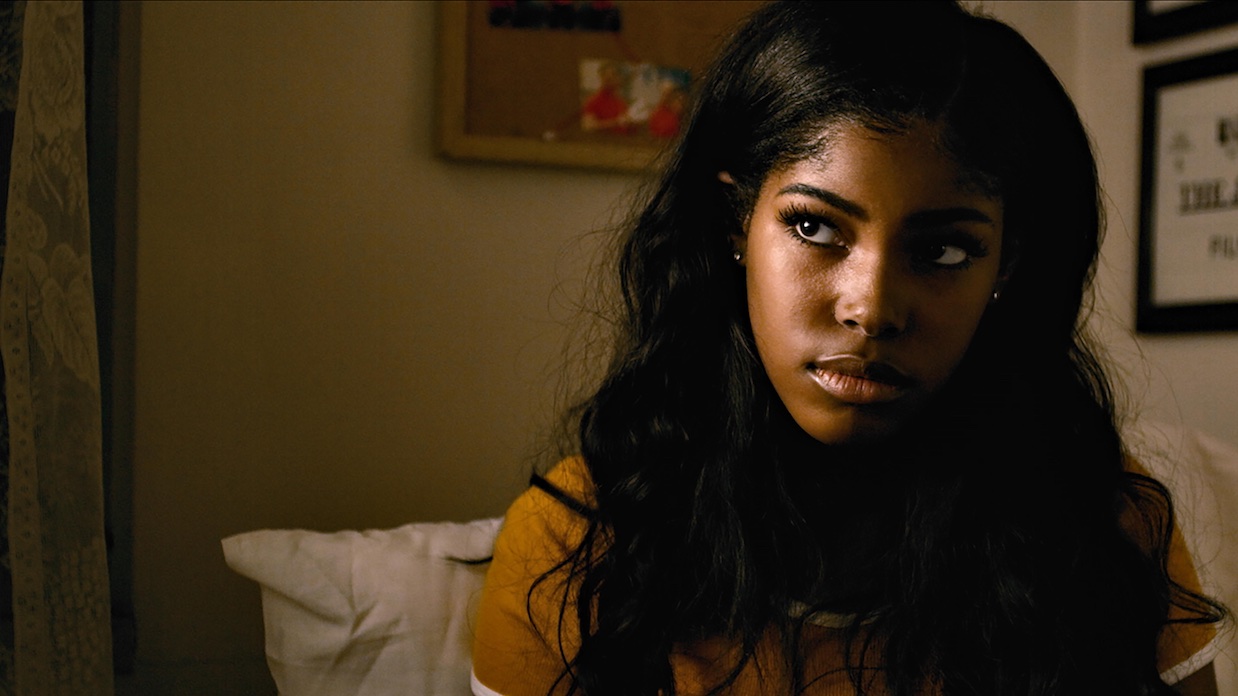 Sixteen premieres — including 10 world premieres — are part of the 2017 Slamdance Film Festival, whose Narrative and Documentary Competition films were announced today. A punk rock romance, surrogacy drama, documentary about the Polaroid age and a non-fiction tale of a woman who withdraws from the fashion world to become a hermit are just four of the films to be presented January 19 – 25, 2018, in Park City, Utah. Notably, Slamdance submissions are selected from blind submissions by festival alumni and “are programmed democratically.” In addition to the films, Slamdance also announced a new prize.

Alumni Anthony and Joe Russo (Welcome To Collinwood, Captain America: Civil War) have partnered with Slamdance to further develop the mission of the artist led organization with their inaugural Russo Fellowship award. The award winner will receive a $25,000 cash prize and mentorship from Joe and Anthony in the development of the winner’s next project at the brother’s new Los Angeles based studio. Every participating filmmaker at the 2018 festival is eligible for this prize. The award will be presented annually to a new recipient at the Slamdance Film Festival.

“The Russo brothers exemplify our “by filmmakers for filmmakers” paradigm says Peter Baxter. They are joined by a great number of dedicated alumni who’ve shown when it comes to recognizing talent and launching careers, Slamdance’s independent and grassroots film community really can do it themselves.”

The Narrative and Documentary lineups are listed below:

Fake Tattoos
(Canada) US Premiere
Director: Pascal Plante
Screenwriter: Pascal Plante
Shy Theo finds himself unexpectedly kicked in the heart by a punk-rock romance on his 18th birthday as Mag bursts into his life for a rollicking encounter. Set against a backdrop of music and mayhem, this coming-of-age tale, explores the thrashing fragility of summer love as life choices and separation loom with no true answers in sight.
Cast: Anthony Therrien, Rose-Marie Perreault

Lovers
(Denmark) US Premiere
Director: Niels Holstein Kaa
Screenwriter: Magnus B. B. Lysbakken
In the streets, parks and cafes of Copenhagen, a triptych of love stories come to vivid life. Framed with a superb naturalism, these tales through the seasons tackle the ever rising tide of loneliness and self-doubt that can come in the face of new love.
Cast: Marie Mailand, Niklas Herskind, Nina Terese Rask

M/M
(Canada, Germany) World Premiere
Director: Drew Lint
Screenwriter: Drew Lint
Wayward Canadian, Matthew, crushed by the isolation of being new to Berlin, turns his sexual desires toward Matthias that spiral into a dark fixation of assumed identity. Soon, this obsessive power struggle between the two, careens toward brutal passion and violence in a bid for dominance.
Cast: Antoine Lahaie, Nicolas Maxim Endlicher

Songs in the Sun
(Denmark) US Premiere
Director: Kristian Sejrbo Lidegaard
Screenwriter: Allan Hyde, Kristian Sejrbo Lidegaard
Off the coast of Denmark, young Anna discovers she is the only lifeline to ailing childhood friend Julie and Sonja, Julie’s apathetic mother. Over the course of one momentous afternoon, Anna will learn the healing power of belief and myth-making in everyday living
Cast: Emma Sehested Høeg, Charlotte Munck, Victoria Carmen Sonne

The Starry Sky Above Me
(France) US Premiere
Director: Ilan Klipper
Screenwriter: Ilan Klipper, Raphaël Neal
Bruno is happy to live out his days luxuriating in the existential highs and lows only a brilliant literary mind can appreciate. But when his loved ones seek to intervene with the help of a psychiatrist, Bruno’s bohemian lifestyle may in fact be the perfect anecdote to the colorless, PC lives they didn’t know they hated.
Cast: Laurent Poitrenaux, Camille Chamoux, Marilyne Canto, Alma Jodorowsky, François Chattot, Michèle Moretti, Frank Williams

Circus Ecuador
(Ecuador, USA) World Premiere
Directors: Ashley Bishop and Jim Brassard
James and Ashley travel to the jungles of Ecuador to make a documentary about a school being built for an indigenous community only to discover that the community may or may not be involved in aliens, gold smuggling, human trafficking, and murder.

Freedom for the Wolf
(Germany, USA)
Director: Rupert Russell
From Hong Kong to Tunisia to Bollywood, people are fighting against elected leaders dismantling freedom and democracy. These seemingly disparate international stories are cohesively tied into what is happening in the US to reach some very compelling conclusions.

Ingrid
(USA) World Premiere
Director: Morrisa Maltz
An intimate look at a woman who left her life as a successful fashion designer and mother in Texas to become a reclusive hermit, immersed in nature, focused solely on creating art.

Instant Dreams
(Netherlands) North American Premiere
Director: Willem Baptist
An essayistic quest for the secret of instant film, the magic appeal of Polaroid and what that tells us about the fascinating relationship we have with the photographic image.

Man on Fire
(USA) World Premiere
Director: Joel Fendelman
Grand Saline, Texas was a sleepy, unremarkable town–until a white preacher lit himself on fire to protest the town’s racism in 2014.

MexMan
(USA) World Premiere
Director: Josh Polon
Germán is a young artist and filmmaker struggling to complete his first feature film and express his undying love to a girl, while secretly living at an airport and trying to stay sane.

Mr. Fish: Cartooning From The Deep End
(USA)
Director: Pablo Bryant
This personal documentary follows a controversial political cartoonist as he struggles to provide for his family and stay true to his creativity in a world where biting satiric humor has an ever-diminishing commercial value.